Watch the first gameplay trailer for Mad Max, from the developer of Just Cause 2 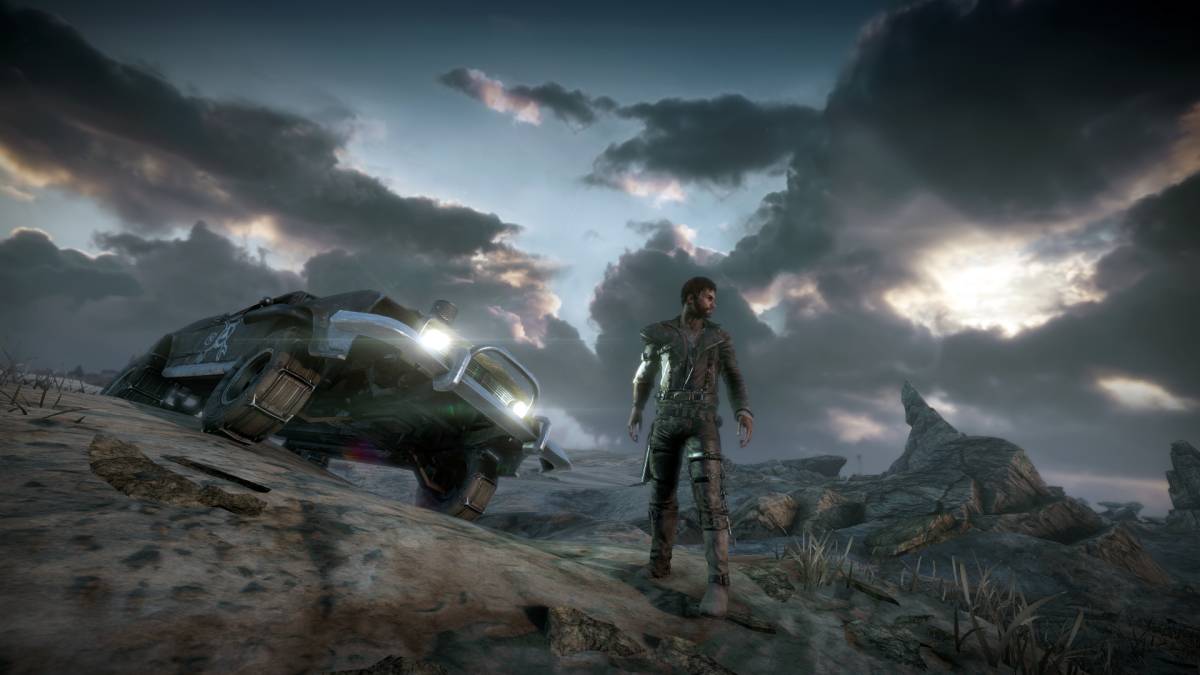 There’s only one game development team working on two games that I can’t wait to play this fall: Avalanche Studios. You might remember Avalanche Studios from the fantastically chaotic Just Cause 2 way back in 2010, but the developers have been hard at work on both that game’s follow-up and another, even more intriguing project over the last five years.

DON’T MISS: Watch Game of Thrones’ Tywin Lannister talk about his role in The Witcher 3

On Thursday, Avalanche released the first gameplay trailer for Mad Max, the studio’s open-world take on the popular film franchise. We’ve seen screenshots and the team has spoken about the game in the past, but this is our first good look at how the game will actually play when it launches this fall.

When you first boot up Mad Max, you’ll find yourself stranded in the Wasteland without much chance of survival. Your first objective is to build a car, something to get you from point A to point B. As you explore the Wasteland, you’ll find scrap which will allow you to upgrade your vehicle and armor, as well as forge new weapons.

The combat was never the draw of the Just Cause series, but the third-person melee combat of Mad Max looks more like what we saw in Shadow of Mordor last year. There also appears to be an RPG-like upgrade system for Max’s abilities.

Watch the first gameplay trailer below: