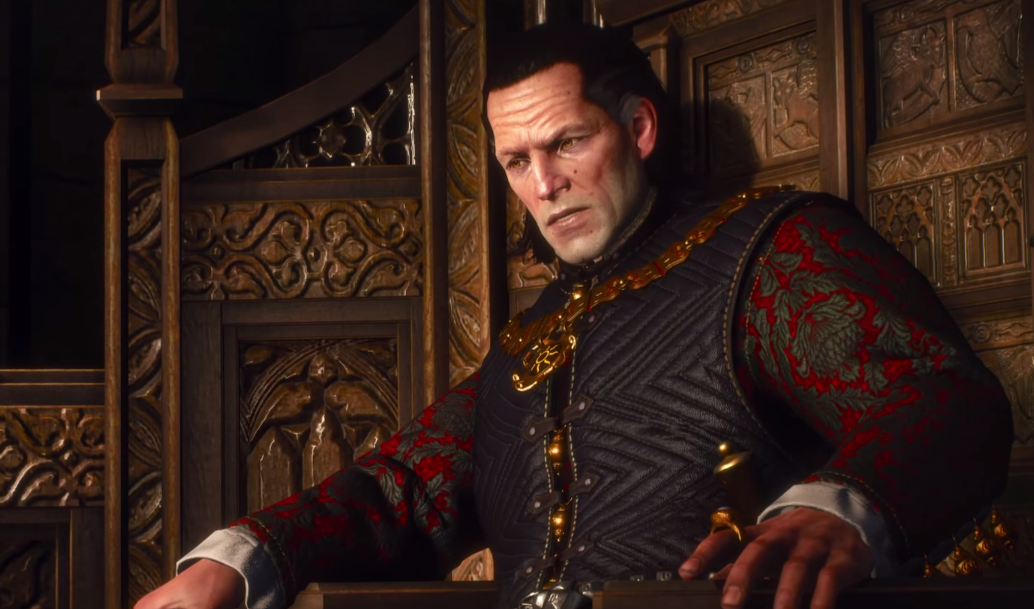 It’s becoming a trend — our favorite actors are making the transition from movies to television, and from television to video games. Fresh off his role as Tywin Lannister on HBO’s endlessly popular Game of Thrones series, Charles Dance decided to take on a new (yet familiar) challenge by joining the cast of The Witcher 3: Wild Hunt as Emperor Emhyr var Emreis of Nilfgaard.

“This is my first video game that I have performed in,” says Dance. “It’s a whole new world for me. It’s quite exciting, actually.”

Dance goes on to describe his character as “a very, very powerful man” who doesn’t feel the need to prove himself. In other words, not far removed from a similarly understated Hand of the King that only recently departed another popular fantasy franchise.

Watch Dance’s interview below to get a feel for Emperor Emhyr and to see more new footage from the upcoming open-world RPG, The Witcher 3.