This is the world’s most stunning new Android phone – and it’ll only cost you $5,000 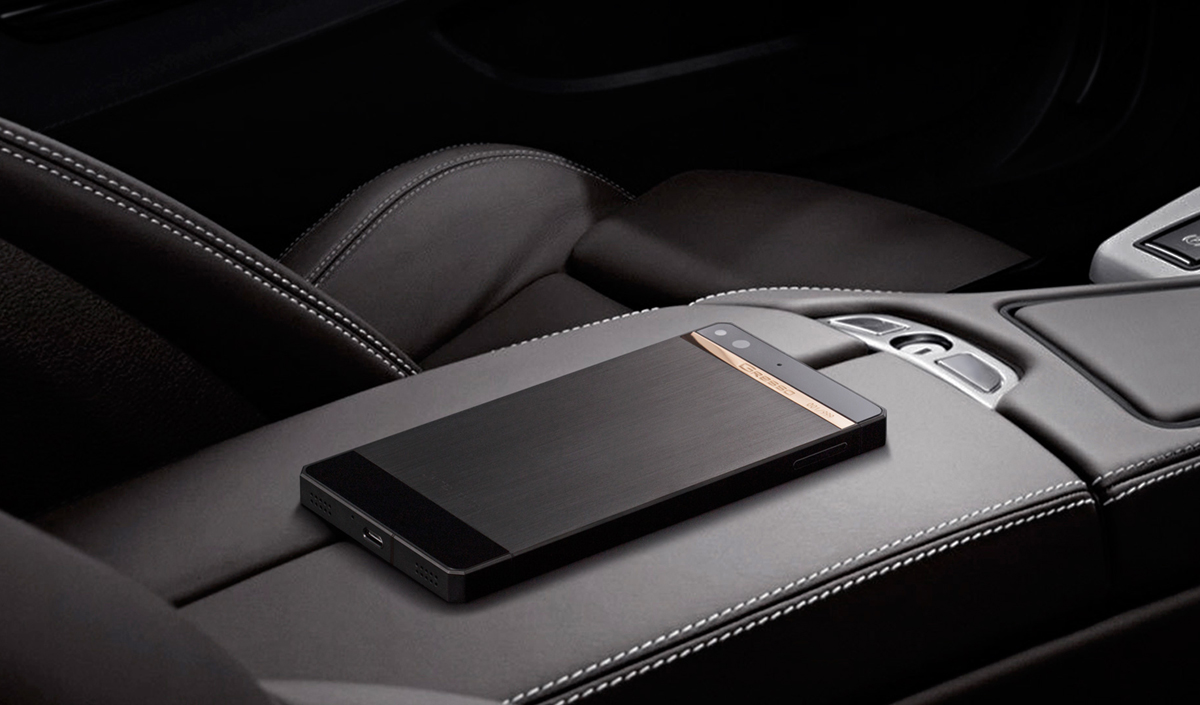 While there’s no question that the iPhone 6 and iPhone 6 Plus are beautiful smartphones, some might argue that Apple’s 2012 iPhone 5 and last year’s iPhone 5s feature an overall look that is more sleek and sophisticated. Now, imagine that sophisticated design was given harder lines, darker tones and a 5-inch full HD display, and it was built out of titanium and 18k gold instead of aluminum.

We mentioned Gresso in a recent post about high-quality iPhone 6 cases, but the company makes much more than just iPhone accessories. It also builds high-end cell phones aimed at the luxury market, and its latest phone is easily its best and most impressive yet.

Gresso’s high-end smartphones have a new addition to the family, and it is one of the most stunning handsets the world has ever seen. The Gresso Regal Black Edition features a PVD-coated titanium case and white or yellow 18k gold trim. It’s also assembled by hand and is limited to just 999 pieces.

Best of all, perhaps, Gresso doesn’t skimp on specs as much as some other luxury smartphone makers do. The Regal Black Edition features a 5-inch full HD display, a quad-core 1.5GHz processor, 2GB of RAM, 32GB of storage, a 13-megapixel rear camera, a 5-megapixel front-facing camera and Android KitKat.

And now, of course, for the bad news: the Regal Black Edition will set you back $5,000, so it’s certainly not for everyone. Those who can afford it will certainly appreciate and enjoy it, however, and more info can be found by following the source link below.