iPhone 6 Plus vs. Galaxy Note 4: The ultimate camera shootout 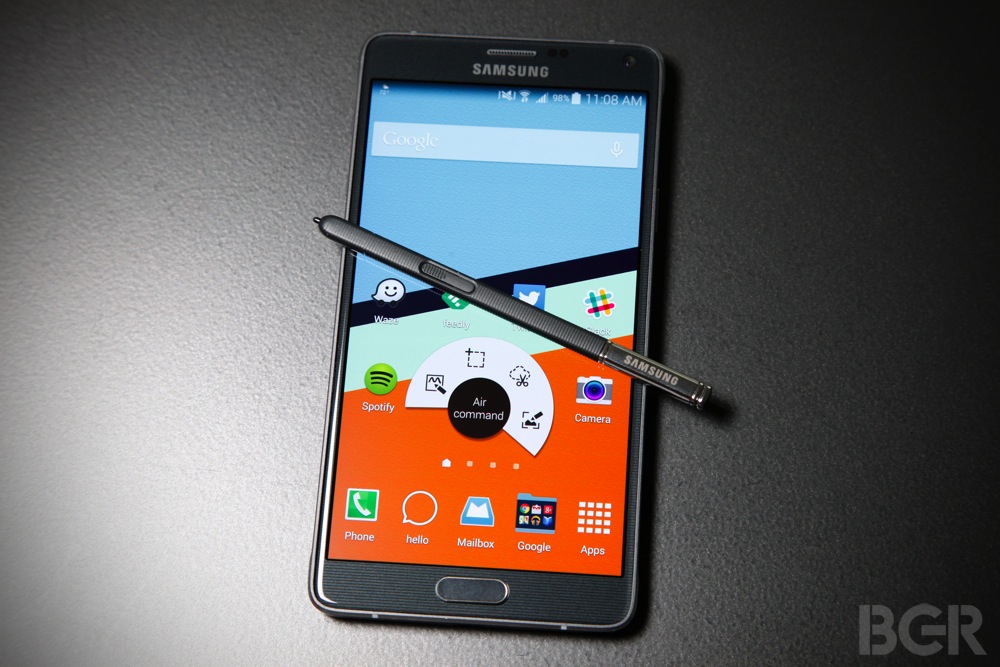 BGR reviewed Samsung’s brand new Galaxy Note 4 phablet on Wednesday and in the process, we spent a good amount of time comparing Samsung’s latest and greatest to the new iPhone 6 Plus. 2014 marks the first time Samsung will have to go head to head with Apple in the phablet space, and we already know that the competition is going to be fierce. Apple is selling iPhone 6 Plus units as quickly as its manufacturing partners can build them, and every device Apple sells represents another customer in the comparatively small phablet market that won’t be buying Samsung’s Galaxy Note 4.

While we compared the two devices in a number of important areas, we didn’t spend much time comparing their class-leading cameras. Luckily, a new feature published on Thursday does a great job of just that.

DON’T MISS: Samsung Galaxy Note 4 review: A much better phablet than the iPhone 6 Plus, but is it a better smartphone?

Aloysius Low at CNET took some time to put the new Galaxy Note 4’s 16-megapixel camera through the paces and compare it to the cameras on Apple’s iPhone 6 Plus and LG’s flagship G3 phablet. While the cameras in Samsung’s older phones were almost always poor performers, Samsung has completely turned things around in its latest smartphones with cameras that are easily among the best in the business.

We had nothing but good things to say about the camera in the Note 4, and it looks like our assessment was spot on. Low noted in his extensive camera showdown that the Galaxy Note 4’s camera captures photos that often have “a lot more detail” than images taken with the iPhone 6 Plus or G3, and he posted quite a few sample pictures to illustrate how impressive the Note 4’s shooter is.

Of course, the iPhone 6 Plus is no slouch and it definitely has advantages over the Galaxy Note 4. Low observed that the colors in photos taken on the 6 Plus are far more accurate, and low-light detail is much better than it is on the Note 4.

A few of Low’s sample images can be seen below (click to full-size versions), but dozens more can be seen in his camera showdown, which is linked below in our source section.