iPhone 6 gets unboxed before it even exists 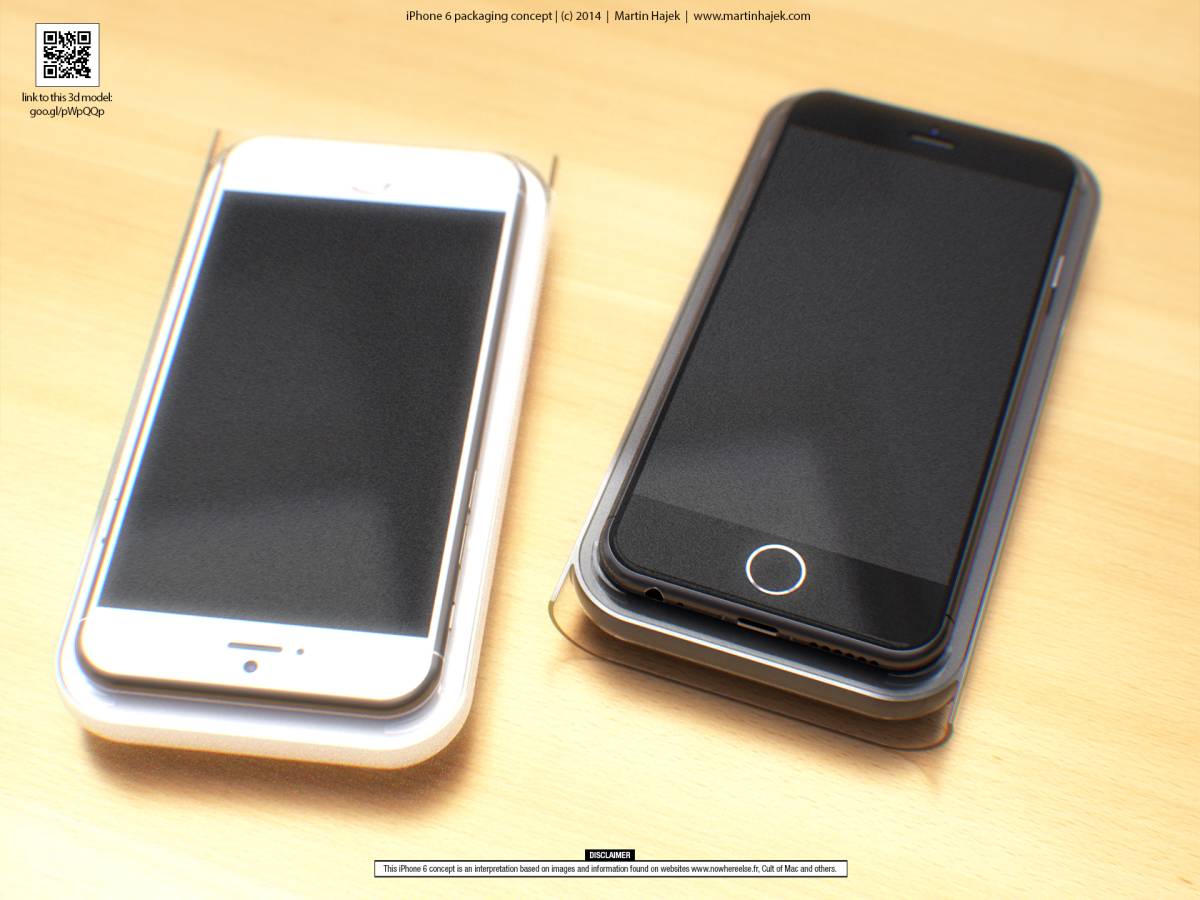 How much excitement is building for Apple’s next-generation iPhone 6 smartphone? We’ve seen dozens upon dozens of leaks and rumors pour out week after week, but everything we’ve seen thus far has been fairly expected — component leaks, rumors and renders of unreleased iPhones hit the Internet each year like clockwork.

Now, however, things are getting so crazy that we’re seeing iPhone hype go to places it has never gone before.

FROM EARLIER: Check out these high-resolution images of the iPhone 6’s metal backplate

Well-known graphic designer Martin Hajek has made some of the most beautiful iPhone 6 renders that the world has ever seen, but this time he went a different route; rather than simply focus on the device itself, Hajek posted a new round of renders that provides the world with the first-ever iPhone 6 unboxing.

While the iPhone 6 seen in Hajek’s new set of renders probably resembles Apple’s actual iPhone 6 fairly closely, there is absolutely nothing to indicate that the box and items within the box represent reality in any way. Even still, it’s pretty remarkable that there is so much iPhone 6 hype right now that it has driven someone like Hajek to create a “pre-unboxing” of the iPhone 6.

Apple is expected to unveil the next-generation iPhone 6 during a press conference on September 9th, and the phone has been rumored a number of times to be set for release the following week on September 19th.

Several of Hajek’s unboxing mockups follow below and the rest can be seen by following the link down in our source section.