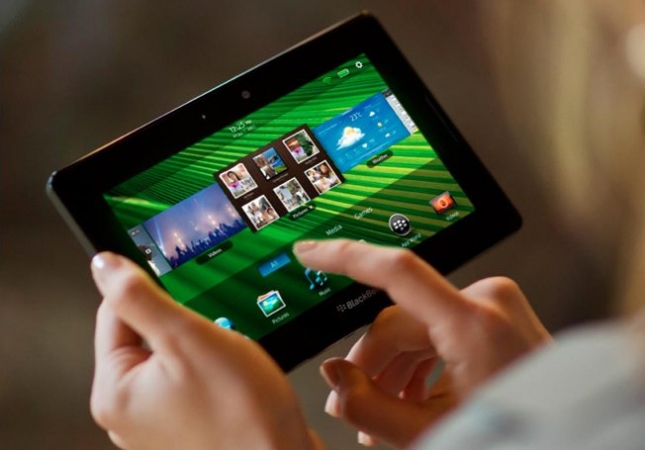 “We are committed to developing a seamless BBM solution that fully delivers on the powerful, push based messaging capabilities recognized today by BlackBerry users around the world and we’re still working on it.”

The company confirmed that BlackBerry Messenger can still be used by connecting an existing BlackBerry smartphone with data plan over Bluetooth to the BlackBerry PlayBook using BlackBerry Bridge. Read on for a link to RIM’s full announcement.