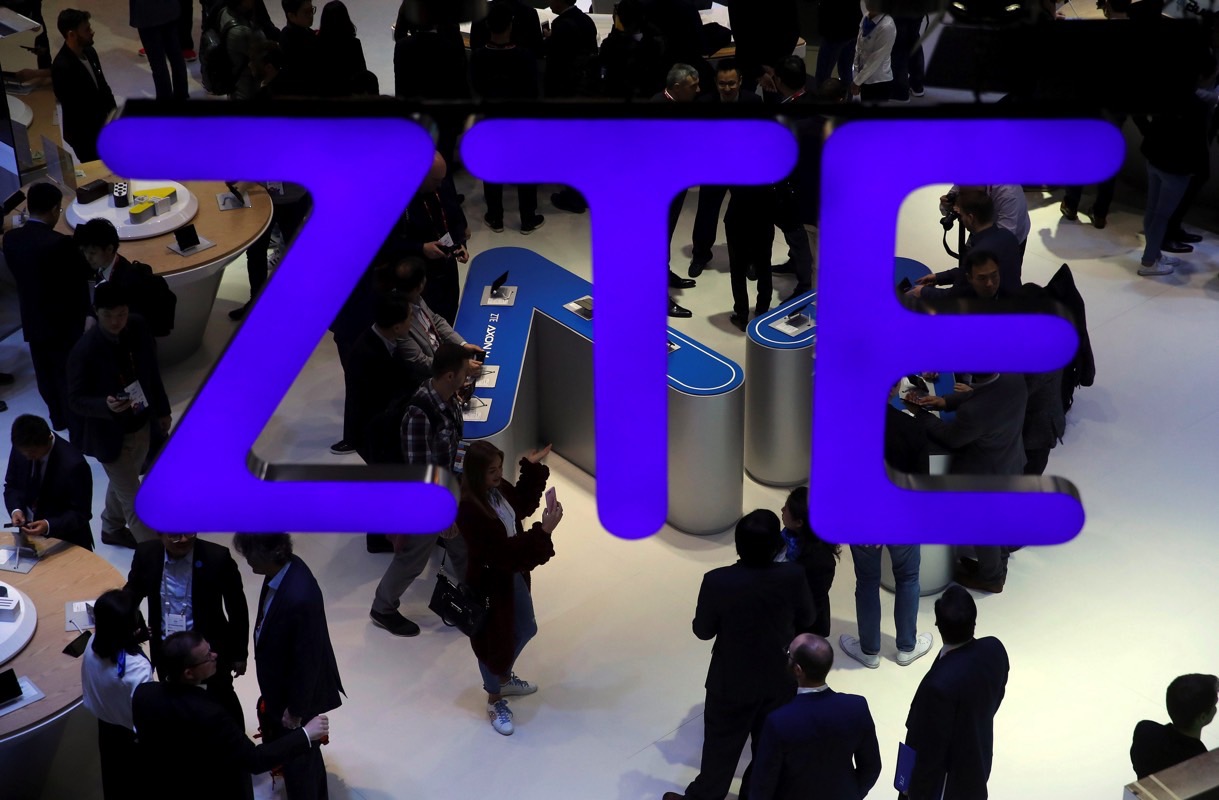 Earlier this week, we talked about the US ban on ZTE, and what it may mean to both the Chinese smartphone maker and Google. At the time, I said that the US seems to be the only country in the world calling ZTE a national security threat and that the sanctions against the Chinese company may be just one other installment in the US vs. China trade war that we’re currently witnessing.

Fastforward to today, and I’ll tell you that now’s a good time to panic over your ZTE Android phone and its future.

It turns out there’s one other country that shares America’s worries over ZTE. That’s the UK, a long-time US ally, which is also instructing telecommunication companies against dealing with ZTE, according to The Guardian. Here’s a quote from the National Cyber Security Center (NCSC):

NCSC assess that the national security risks arising from the use of ZTE equipment or services within the context of the existing UK telecommunications infrastructure cannot be mitigated.

A letter from the NCSC to companies apparently states that the UK telecoms network contains a “significant amount” of equipment made by Huawei. Adding equipment from another Chinese supplier would “render our existing mitigations ineffective.” It’s unclear what that means.

But it certainly doesn’t help ZTE or its customers. The NCSC may be talking about networking equipment in its note, but what about Android phones?

It looks like consumers activists and experts are also advising against ZTE phones, Reuters reports, in light of the ban on ZTE.

The worries are related to ZTE’s ability to upgrade Android phones and issue security patches in a scenario where Google would be banned from licensing Android to the Chinese smartphone maker.

Given this uncertainty and the fact that ZTE, Google, and ZTE’s US carrier partners that sell ZTE handsets aren’t talking about the matter, it would be prudent not to buy ZTE smartphones right now.

ZTE did comment on the whole ban, saying that it’ll “severely impact” its business:

It is unacceptable that [U.S. Commerce Department’s Bureau of Industry and Security] insists on unfairly imposing the most severe penalty on ZTE even before the completion of investigation of facts. “The Denial Order will not only severely impact the survival and development of ZTE, but will also cause damages to all partners of ZTE including a large number of U.S. companies.

A senior US Commerce Department official told Reuters that it’s unlikely that the ban will be lifted.

China, meanwhile, is taking steps to protect its companies from similar actions. According to the same Reuters, a Chinese trade body is looking to accelerate the implementation of compliance oversight to prevent similar actions against companies.

“We can see compliance risk has become a core risk for Chinese firms that join international competition,” the China Council for the Promotion of International Trade (CCPIT) said in a proposal this week.

The same CCPIT said that it would be unrealistic to ask the US to remove the order, but the body is looking to ease the sanctions.

In other words, ZTE is in a world of hurt right now. So if you were planning on buying ZTE devices, you might want to hold off until we all know whether the company will be able to manufacture and update Android phones in the next few years.