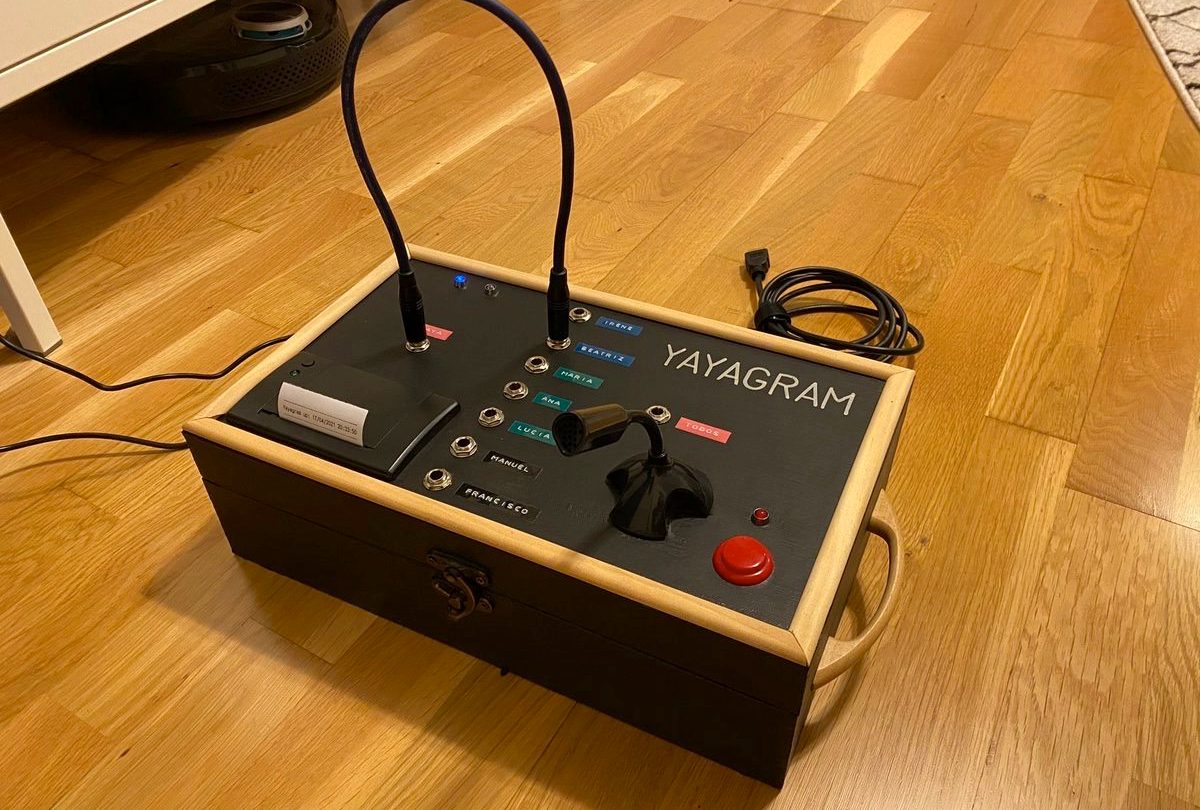 Smartphones are ubiquitous, but not everybody feels at ease operating one. iPhones and Androids feel natural to younger users and tech-savvy individuals, while older generations might have a harder time adjusting to all the intricacies of these portable computers. When I switched my dad from a flip phone to an iPhone years ago, I told him to go to a different room, and find a way to call and text me. These are the most basic features of any phone, and the first ones you need to learn how to use on a touchscreen device, I told him. We’d build from there. Only come to me for help if you can’t do any of them, I said, fully convinced that the phone’s intuitive menu would be enough for him to get both tasks done. A few minutes later he called and texted me, a sign that he was on the right path. His smartphone experience has only grown since then.

My initiation in smartphone use operation pales in comparison to what Manuel Lucio Dallo did for his grandmother. Rather than teach the 96-year-old woman to deal with the complexities of smartphone apps, he built her a texting machine that sends Telegram messages to all her loved ones. And when they answer, she gets texts that are printed on paper just like old-fashioned telegrams.

The Yayagram is the official name of the gadget that Dallo built — yaya means “granny” in Castillean, he told The Verge.

Hello world! I want to share with you a device I made, its name is "Yayagram", a machine that helps our beloved elders to keep communicating with their grandchildren . How? Let me open a thread to give you all the details of this contraption. pic.twitter.com/e5Nix3mvU7

Dallo, a senior engineer for software firm Plastic SCM, based the project on a Raspberry Pi 4 that runs Python. The box in the images he shared on Twitter also includes a printer like the ones you’d find in cashier tills and a microphone. With the help of third-party software libraries, he created a device that allows his yaya to send Telegram messages to a predefined list of grandkids. The engineer chose Telegram over WhatsApp because it’s more open and he doesn’t like Facebook.

To send a new voice message you need first to choose the destination grandchild, the selection is made using a Jack connector, like the #cablegirls used to do! pic.twitter.com/raLdl0seDC

To send a message, you’d have to choose the destination grandchild using a jack connector, just like an old switchboard. Press and hold a button to record audio via the microphone. The message will appear like a voice note on the recipient’s phone. The grandchild can return a text message which is then printed like a telegram.

Dallo told The Verge that his 96-year-old grandmother lives with his parents, and the novel coronavirus pandemic made it nearly impossible for her and the other grandchildren to connect. She is also hard of hearing, which makes phone calls and video calls difficult. The Yayagram deals with all those limitations, giving her the freedom to contact her grandchildren whenever she wants.

The Twitter thread at this link details Dallo’s entire project, complete with instructions and plenty of pictures of the Yayagram, including his grandmother using it.