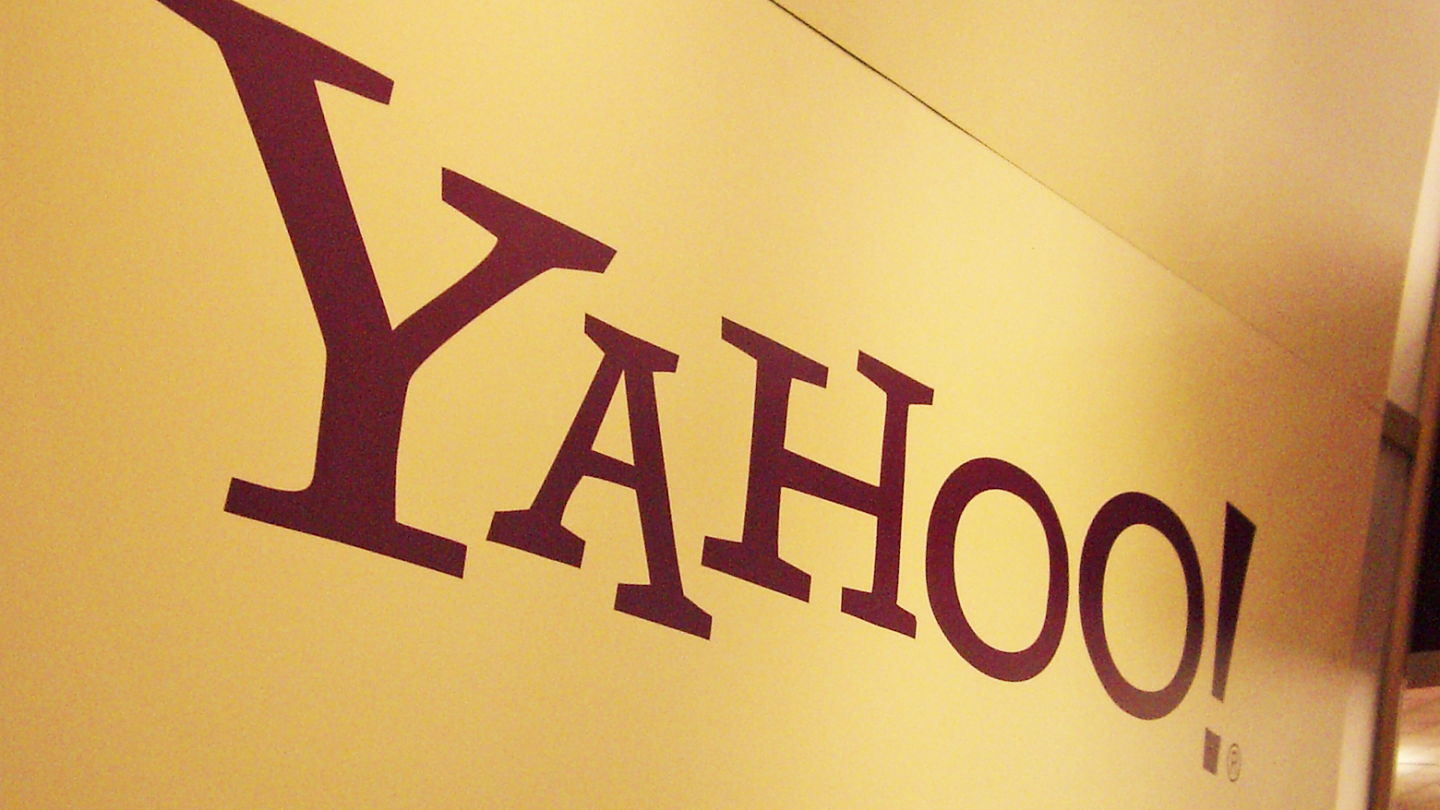 It’s not unheard of for email service providers to read users’ emails to target them with better-tailored ads that would help the company make more money. Google did it for years before terminating the practice. And it’s not exactly reading, more like scanning the contents of your inbox in most cases.

The practice, however, is still disturbing. And Yahoo, now under Verizon’s Oath, is still doing it.

The news comes from The Wall Street Journal, which discovered that Yahoo analyzes more than 200 million for clues about what products you might buy.

Yahoo’s ad-scanning practice started more than ten years ago. Under Oath, email scanning became one of the most effective methods for improving ad targeting, Oath vice president of data, measurements, and insights Doug Sharp told The Journal. He added that only emails from retailers are read and that users can opt-out of the service, reminding us that’s how free products work:

“Email is an expensive system,” he said. “I think it’s reasonable and ethical to expect the value exchange if you’ve got this mail service and there is advertising going on.”

But Yahoo also scans the contents of emails on the platforms paid email service, which costs $3.49 per month to use.

Unlike Google, which only scanned emails to target users with ads while they were using Gmail, Oath wants to use the profiles built on top of Oath across the web.

Yahoo labels customers based on what type of commercial emails they receive. Frequent emails about driving for Lyft would put you under the “self-employed” category, and you’ll be a frequent flyer if you purchased a bunch of plane tickets last year. Trade confirmations will make you an “investor,” while “film-buffs” is what Yahoo will think of you for all those video streaming emails.

Not all companies are happy with what Yahoo Mail is doing, with Amazon being one of them. Apparently, the giant retailer stopped listing full itemized receipts in emails because it didn’t want Yahoo and others to get access to that data.

Oath said that it’s not providing identifiable information to advertisers, and its algorithms allow it to select only commercial emails, but also to strip away data like names and email addresses.

The new privacy policy also prevents users from filing class action suits, after Yahoo settled such a case in 2016 for $4 million, when it was accused its email scanning violated federal wiretap laws.