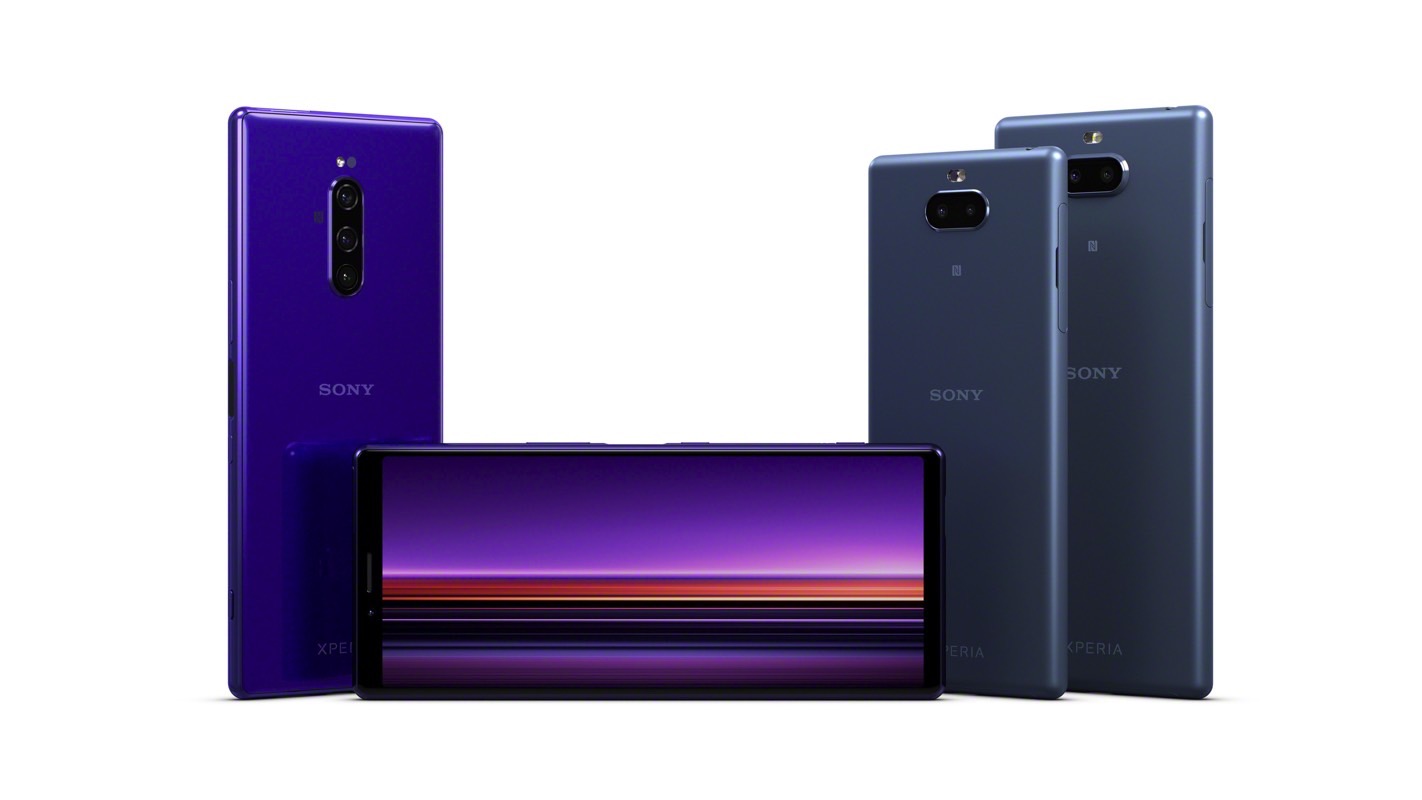 Sony’s press conference at MWC has just concluded, but the company didn’t just launch the world’s first phone with a 6.5-inch 4K display, seen on the left in the image above, next to the Xperia 10 phones. The Japanese smartphone vendor also unveiled three other smartphones, all featuring large displays that won’t break the bank, including the Xperia 10 models, and the entry-level Xperia L3.

The Xperia L3 is the more modest of the three, and it’s expected to be the cheapest Xperia phone this year. The handset features a 5.7-inch HD+ display with Gorilla Glass 5 on top of it. Other features include a MediaTek Helio P22 processor, 3GB of RAM, dual-lens camera setup on the back (13-megapixel and 2-megapixel sensors), and 3,300 mAh battery.

The phone comes out with Android 8.0 Oreo on board, which may be somewhat of a disappointment. The Xperia L3 should be available in stores already in single SIM and dual SIM versions, although prices haven’t been unveiled. A leak a few days ago said the phone would cost around $200.

The Xperia 10 series is a lot more interesting, featuring a much bigger screen that sport the same 21:9 aspect ratio as the Xperia 1. We’re looking at a 6-inch screen for the Xperia 10 (above), and a 6.5-inch display for the Xperia 10 Plus (below). Like the Xperia 1, the huge displays aren’t made just for content consumption, as they’ll also let you run two apps at the same time.

Both phones come with dual-lens main cameras, but we’re looking at different configurations. The cheaper model has 13-megapixel and 5-megapixel sensors, while the 10 Plus comes with 12-megapixel and 8-megapixel cameras, as well as 2X optical zoom.

The Xperia 10 phones also feature more potent processors, including the Snapdragon 630 and 636, respectively, but these are still mid-range processors. When it comes to battery size, expect “long-lasting battery life,” according to Sony, thanks to 2,870 mAh and 3,000 mAh batteries.

The phones may already be available in some markets, but prices weren’t announced. A recent leak said the phones would cost around $300 and $400, depending on size.

All of Sony’s new phones will also be compatible with a new Bluetooth stereo headset, the SBH82D, which will feature the same inner structure like the Xperia Ear Duo wireless earphones, which lets users hear both their surroundings and listen to music.