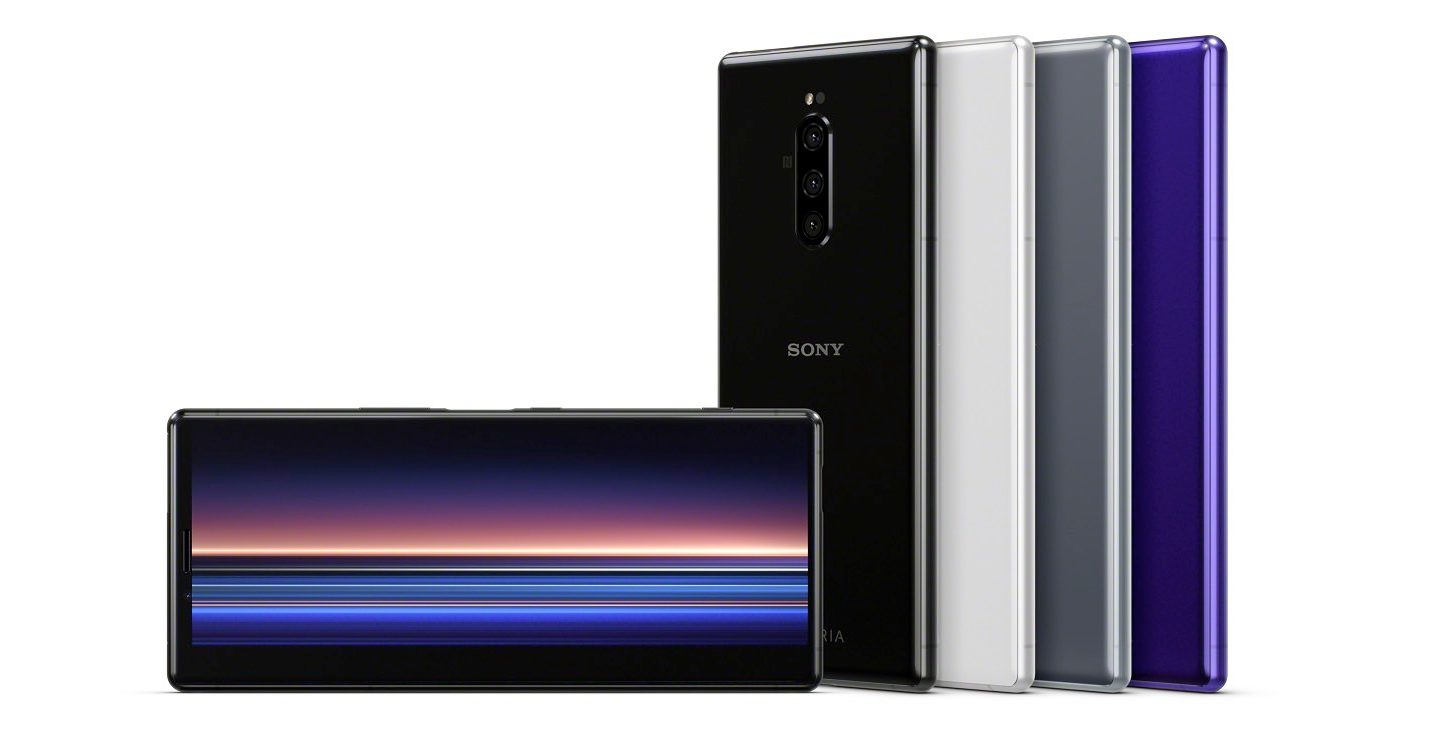 The last flagship phone Sony unveiled at Mobile World Congress felt a bit dated when it came to design, featuring large bezels and a single-lens camera. The new Xperia XZ successor, meanwhile, changes all that. It even ditches the name of the former flagship brand entirely. Xperia 1 is what Sony calls its newest top of the line Android, a phone that features a 4K all-screen design.

That’s right, Sony at MWC went above and beyond competitors, unveiling a handset whose screen is an incredible beast, at least on paper. We’re looking at a 6.5-inch OLED display with 3840 x 1644 resolution, 21:9 CinemaWide aspect ratio, Bravia X1 mobile engine, and Gorilla Glass 6 to protect it all. The same glass is also found on the back of the handset.

Sony aims to optimize some of its movies for the handset and eliminate the black bars that you’d usually see on the top and bottom of ultrawide films. Moreover, Sony aims to optimize games for the bigger screen, as well as create a multitasking experience that would allow users to run more than one app on the screen at the same time.

Powering the Xperia 1 is Qualcomm’s Snapdragon 855 processor, the same chip that’s found on several other 2019 flagships, including the Galaxy S10, LG V8 ThinQ, LG V50 ThinQ, and Xiaomi Mi Mix 3. On top of that, Sony is running a Game Enhancer mode, which improves performance for games as well as other neat tricks such as support for gameplay recording.

We’re also looking at 6GB of RAM and 128GB of storage, which can be expanded via microSD cards by an additional 512GB of memory.

On the back, we have three Sony cameras, all featuring 12-megapixel sensors, including wide-angle and telephoto, while an 8-megapixel shooter resides on the front. Sony also introduced a new camera feature called Eye AF which tracks your eyes. Other notable Sony camera technologies, including the Bionz X engine and tech from the Alpha interchangeable lens cameras, have been adapted for the Xperia 1. 4K HDR video recording at 24 frames per second in the 21:9 format is also supported.

Other features include a fingerprint sensor on the side, 3,330 mAh battery, IP68 dust and water certification, and Android 9.0 Pie.

The phone will hit various markets this spring, but it’s unclear how much it’ll cost. Leaks that preceded the event said the handset would be priced over $1,000, just like some of its competitors.