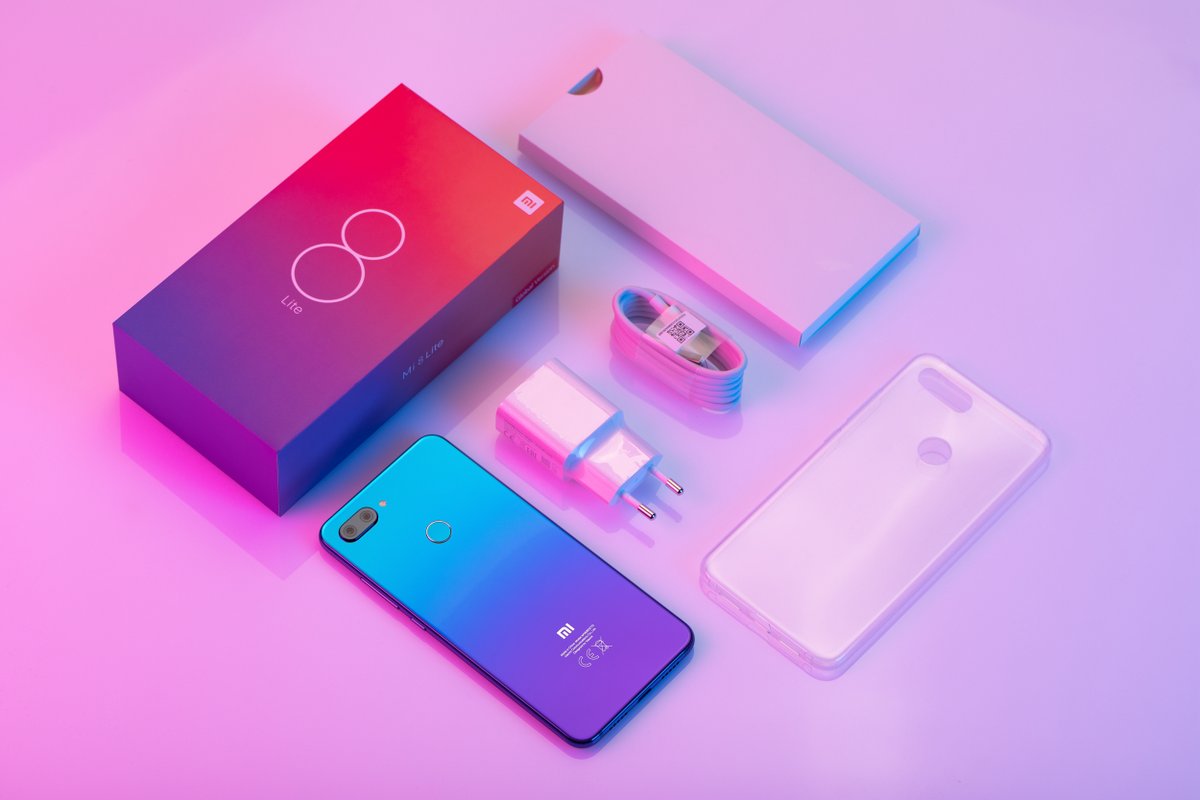 As exciting as the latest innovations in smartphone design over the past several months have been, many of the key technologies that power those phones aren’t advancing at quite the same speed. For example, it still takes more than two hours to fully charge the iPhone XS from 0% to 100% with the charger that comes in the package. Even modern “fast charging” technology, while useful, isn’t likely to blow anyone away.

But the dream of fully charging your phone in minutes might not be as distant as it seems. On Tuesday, XDA shared a video originally posted on Weibo by Lu Weibing, head of Xiaomi’s Redmi brand, showing the company’s 100W Super Charge Turbo, which is seemingly capable of fully charging a 4,000 mAh battery in 17 minutes.

As you can see in the video below, Xiaomi’s new 100W Super Charge Turbo is put to the test against Oppo’s 50W SuperVOOC, which is one of the fastest charging solutions currently available on the market. In just seven minutes, the phone has already reached 50% charge, and just 10 minutes later, it hits 100%. Meanwhile, within the same 17 minutes, the SuperVOOC charger was “only” able to charge its phone up to 65%:

To put some of these numbers into the perspective, the iPhone XS Max has a battery capacity of 3,174 mAh, while the Galaxy S10+ has a 4,100 mAh battery. In theory, using this technology, both phones could be fully charged from 0% to 100% in less than 20 minutes. Unfortunately, Xiaomi didn’t share any additional details or release information about the Super Charge Turbo, so for now, all we can do is dream about true fast charging.