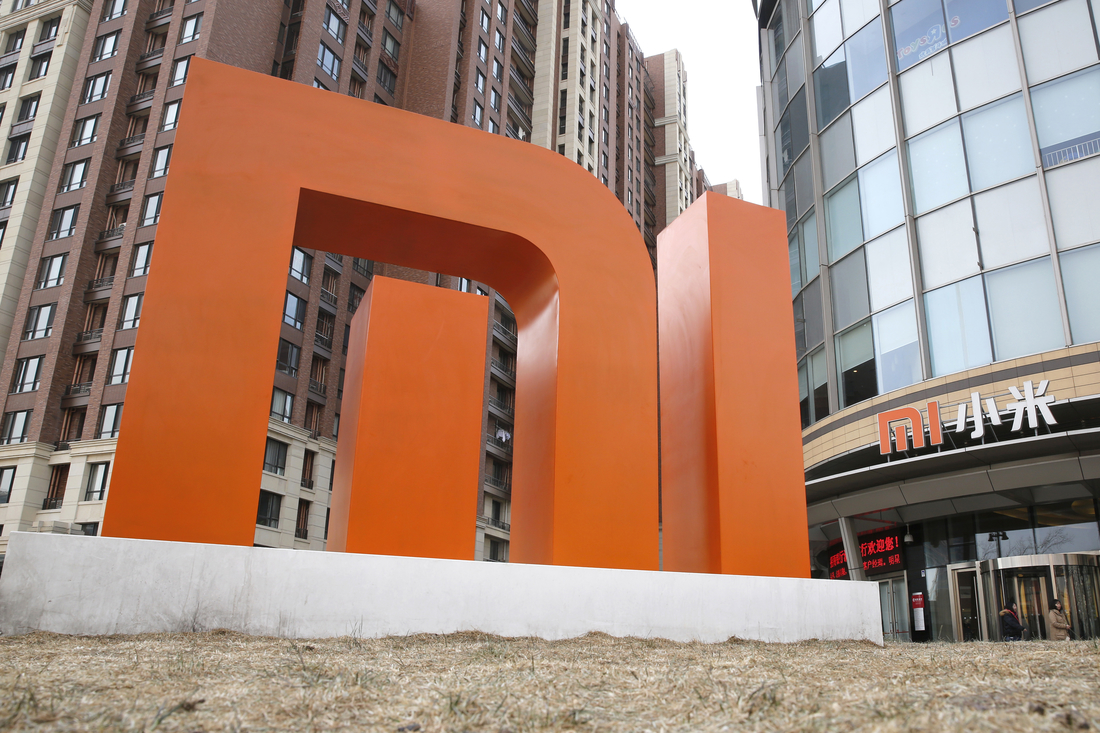 We, like other press outlets, have zinged Xiaomi before for its brazen mimicking of Apple, from Xiaomi’s AirDots product earlier this year that resembled Apple’s AirPods to Xiaomi’s Mi 9 smartphone bearing a striking resemblance to the iPhone X as well as Xiaomi’s Memoji knockoff. Meanwhile, it seems the Chinese brand is at it again, this time preparing to announce a new smartwatch next week on November 5.

And in a teaser the company posted today to the Chinese social media platform Weibo, the forthcoming watch looks a lot like — you guessed it — the Apple Watch.

The teaser image of Xiaomi’s new device (h/t WinFuture) depicts a square-ish design with rounded edges, unusual for a Wear OS watch, as well as a very Apple Watch-esque rotating crown on the upper right hand side:

Reports out about this forthcoming smartwatch suggest Xiaomi may decide to go with “Xiaomi Mi Watch” for the name, and that it will definitely use Google’s Wear OS platform. We’ll know more soon enough about the device once November 5 arrives, but it sure looks like this will continue Xiaomi’s pattern of giving Apple what they say is supposedly the sincerest form of flattery.

The New York Times once described Xiaomi in a headline as having assembled a consumer electronics “empire built by aping Apple.” The similarities have flowed from the top of the company on down, with Xiaomi CEO Lei Jun himself unabashedly dressing in jeans and a black shirt a la Steve Jobs, and at least one Xiaomi presentation has even concluded with an announcement of “One More Thing …” along the lines of Apple’s famous tease.

Earlier this year, Xiaomi took issue with press reports saying that it was essentially copying Apple’s Memoji when it began promoting its own Mimoji, with the names so similar that it even confused Xiaomi’s own staff at one point. In a delicious bit of irony, a Weibo user earlier this year caught Xiaomi using an actual Apple ad for Memoji to promote its Mimoji, which Xiaomi acknowledged as an inadvertent mistake.