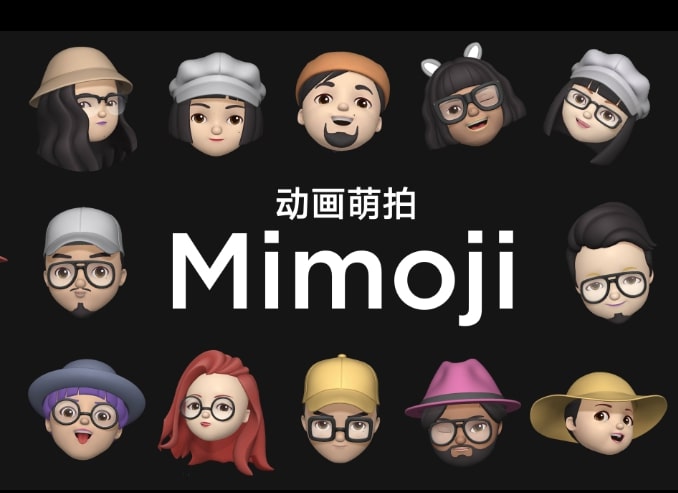 Xiaomi has been inadvertently generating a ton of press coverage for Apple in recent days, thanks to the Chinese brand’s new “Mimoji” avatars.

Reasons why that’s the case include: Xiaomi changed just one letter to differentiate its new Mimoji avatars from Apple’s Memoji feature. Tons of tech writers then dutifully wrote that Xiaomi was copying Apple yet again, part of a pattern at the company which even The New York Times once described in a headline as “an empire built by aping Apple.” Xiaomi took issue with the word “copy,” however, releasing a statement in China seeming to threaten writers over recent coverage of the new Mimoji.

Saying that Xiaomi has “copied” Apple’s Memoji would force the company “to take the next stage of action,” that statement blared. But then, in yet another delicious twist, a Weibo user reportedly caught Xiaomi using an actual Apple ad for Memoji to promote its Mimoji, which Xiaomi acknowledged and has called a mistake.

In short, Xiaomi didn’t copy the Apple feature that it accidentally promoted with an Apple ad and only changed one letter of in the official name.

None of this will be surprising to anyone who’s followed the company’s story for a while now. It actually has taken pride in the past at being regarded as the Apple of China. At a Vanity Fair event back in 2014, though, an audience member at one point asked Apple’s Jony Ive what he thought about companies like Xiaomi that are often accused of being copycats and ripping off the iPhone maker’s designs:

“When you’re doing something for the first time, you don’t know it’s going to work,” Jony answered. “You spend seven or eight years working on something, and then it’s copied. I have to be honest, the first thing I can think, all those weekends that I could have at home with my family but didn’t. I think it’s theft, and it’s lazy.”

Other examples of this same kind of thing include Xiaomi’s Mi 9 smartphone bearing a striking resemblance to the iPhone X when it was released last year. Earlier this year, Xiaomi also unveiled its AirDots product that looked like an AirPods knock-off.