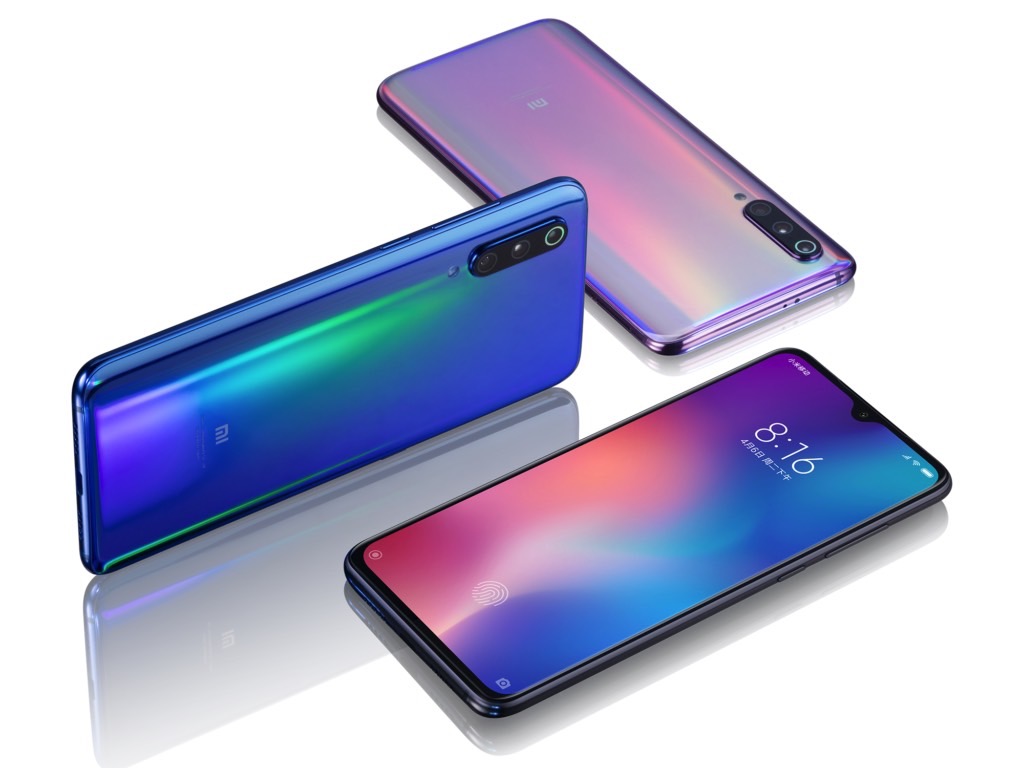 Chinese smartphone maker Xiaomi shocked the world a few days ago by launching a smartphone with 12GB of RAM that’s somehow still incredibly affordable compared to the $1,600 Galaxy S10+ with 12GB of RAM that was unveiled last week. Is there anything left to show off at MWC 2019? Xiaomi certainly seems to think so, and will kick off Sunday’s series of press conferences in Barcelona, Spain with an event of its own that’s scheduled to begin at 4:30 AM EST. If you’re awake — or if you’re in Europe where the show starts at 10:30 AM — you’ll definitely want to check it out.

It’s unclear at this time what kind of devices Xiaomi will unveil, especially considering that the Mi 9 was just released and should be available in China in the coming weeks. Considering that Samsung has just unveiled a 5G version of the Galaxy S10 and that Huawei and LG are also expected to launch 5G phones of their own, it wouldn’t be surprising to see Xiaomi do the same thing. After all, Xiaomi did promote the Mi Mix 3 as a 5G device before it launched the handset. When that happened, we learned that the 5G version would arrive much later. MWC 2019 is the right place for that news, so we could see the phone pop up again.

The most exciting phone Xiaomi could demo on stage at MWC and make an impact is the foldable phone it teased on social media in recent weeks. That device doesn’t have an official name or a launch date, but Xiaomi is developing a foldable phone that looks even better than the Galaxy Fold, at least in concept videos.

Considering that Samsung just launched the Galaxy Fold and Huawei is likely to unveil the Mate X foldable handset on stage later today, MWC 2019 also seems to be a great place to launch, or at least tease foldable handsets. Whatever the case, Xiaomi fans around the world can follow along with all the action by watching the embedded YouTube live stream video below.