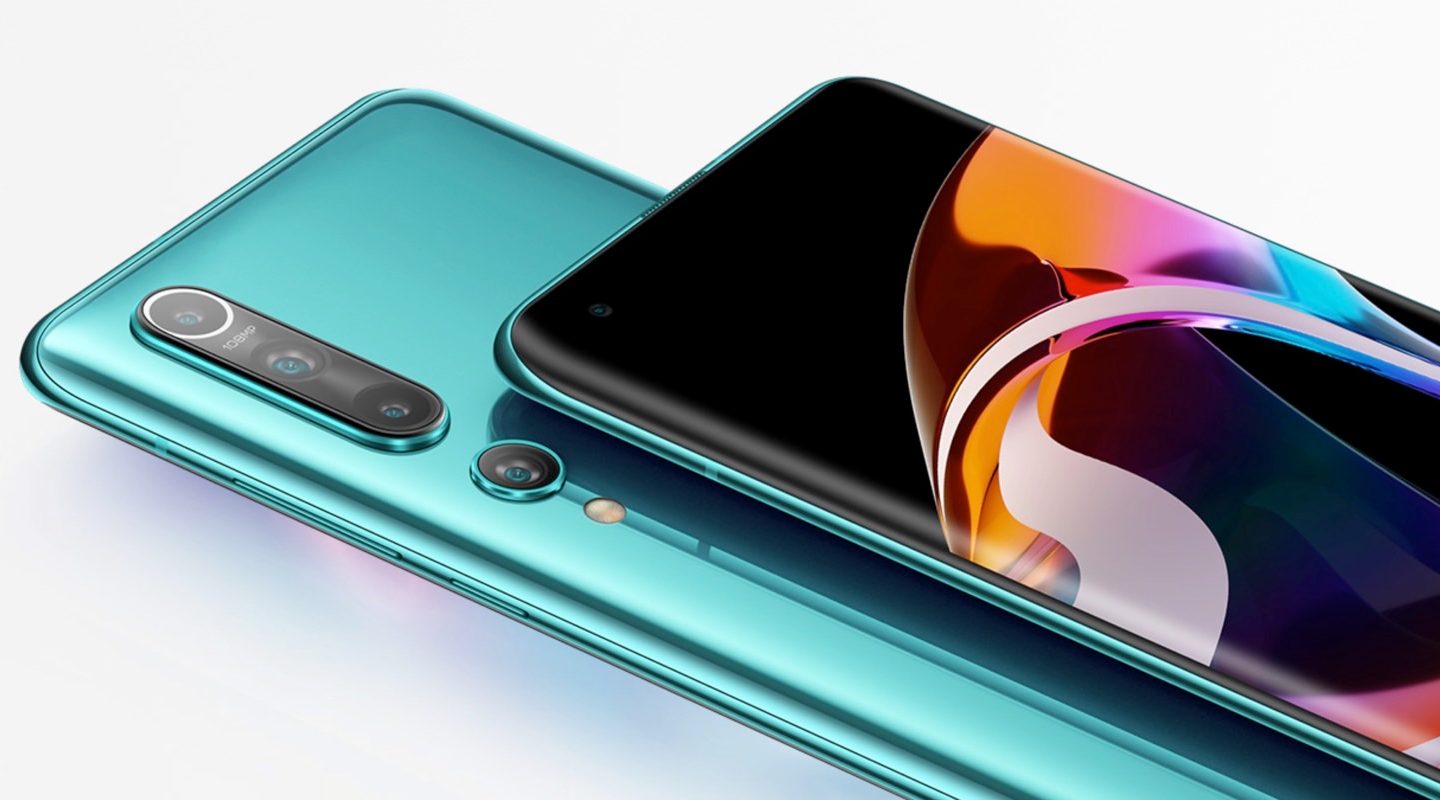 The coronavirus outbreak has forced the GSMA to cancel the biggest mobile show of the year. MWC 2020 is officially dead, but that’s not entirely bad news. As we’ve already explained, we’ll be in for few interesting weeks when it comes to new mobile products. Everything that was supposed to be unveiled at MWC will be announced separately, with smartphone vendors already planning their own press events. The first announcement already happened online in China, where Xiaomi unveiled the Galaxy S20 rival we all expected to see at MWC. And the phone’s most surprising feature is wireless charging that so fast it actually beats the Galaxy S20’s fast wired charging.

That’s the Mi 10 series, which includes two devices, the Mi 10 and Mi 10 Pro. The two devices were announced via an online-only press event from China, xda-developers reports, and they’re exactly the kind of Galaxy S20 rivals that we expected them to be.

The phones feature the same overall glass-sandwich design complete with a hole-punch curved display on the front and a multi-lens camera system on the bottom. The 6.67-inch OLED screen comes with 90Hz refresh rate support, an in-screen fingerprint sensor, and a hole-punch 20-megapixel camera. The Pro model gets a display that supports increased brightness compared to the regular Mi 10.

Xiaomi was supposed to hold a press event in Barcelona on February 23rd to unveil the new Mi 10 phones, but it’ll announce them at a later date in the region.