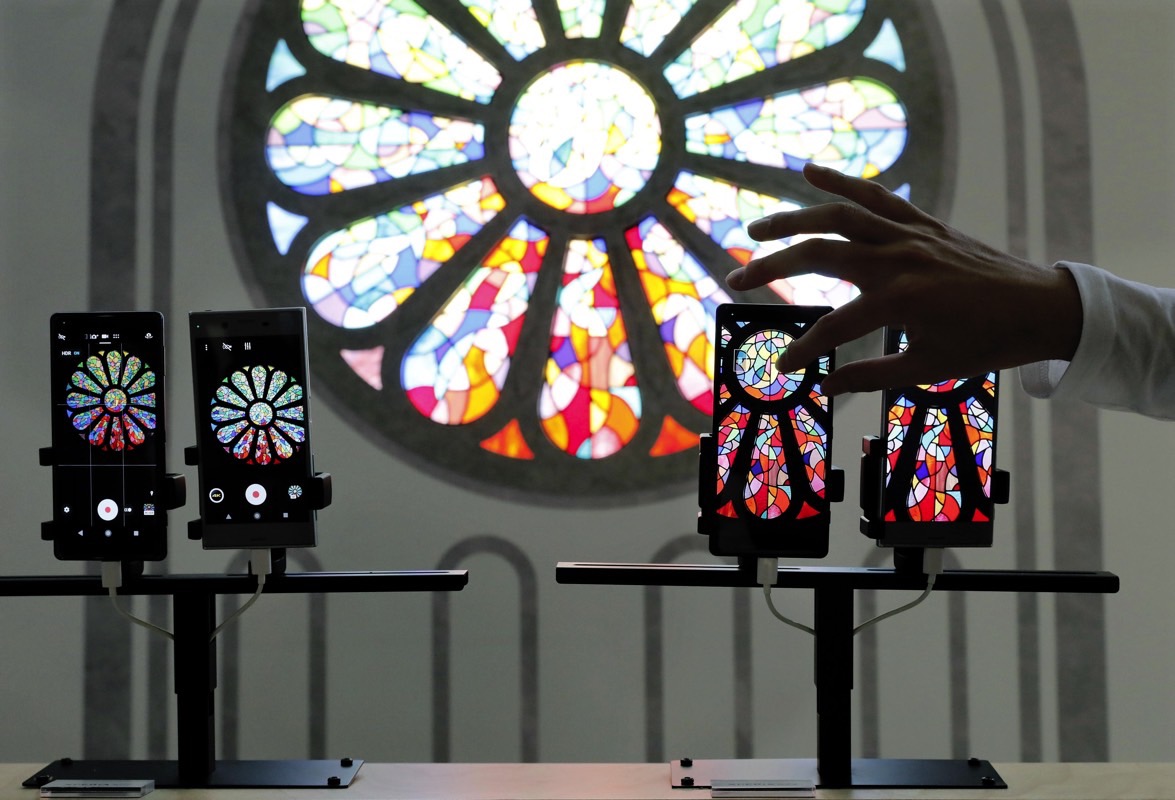 Reports said on Tuesday that the GSMA will decide on Friday whether or not to cancel this year’s Mobile World Congress show. MWC is the biggest mobile trade show of the year, a place where the top names in tech unveil new devices and mobile innovations every year. But the coronavirus outbreak in China prompted many of the big companies that attend the show to withdraw, with more than a week left to go. Others followed on Wednesday, including Germany’s Deutsche Telekom and HMD Global, the company that makes and sells phones under the Nokia brand. Then, new reports emerged saying that the GSMA has already decided ahead of the Friday deadline. The organization supposedly wanted to cancel the whole thing, but it’s waiting on Barcelona to declare a health emergency first. Ultimately, the GSMA canceled the entire thing.

Barcelona has been the home of MWC for nearly 15 years, and the show has only grown bigger each year. This year alone, the organizers were expecting some 110,000 people to travel to the show, which would have been a new record for the congress. The event would have generated some €492 million for the city, and created roughly 14,000 thousands of jobs, El Pais notes.

But with growing concerns over the spread of the Wuhan coronavirus and the increasing number of companies that announced they won’t be attending the show in Spain, MWC 2020 will be a huge failure for both the GSMA and Barcelona in 2020 when it comes to profits.

A report from Wired said before the cancelation news hit that the GSMA has been negotiating with Barcelona on how to abandon the trade show. Unless authorities declared a health emergency, the GSMA would be stuck with the bill, the report said, and it won’t even be able to use insurance to soften the blow:

Like Wired, Reuters also said that organizers were looking to call off the congress. But authorities didn’t seem ready to give the GSMA what it wanted. Barcelona’s mayor Ada Colau said on Wednesday that the city was “perfectly prepared” to handle the event, and there was “no reason whatsoever” to apply emergency measures, per La Vanguardia.

Sources close to the matter told Wired that the event might be forced to proceed to avoid a hefty cancelation bill, despite all the withdrawals. But even so, some MWC floors would have looked desolating considering the increasing number of companies that have pulled out of the show. Spanish news outlet Nius Diario said the GSMA announced on Wednesday the event will go forward as planned. Soon after those reports hit, however, the GSMA made it clear that MWC 2020 is history:

With due regard to the safe and healthy environment in Barcelona and the host country today, the GSMA has cancelled MWC Barcelona 2020 because the global concern regarding the coronavirus outbreak, travel concern and other circumstances, make it impossible for the GSMA to hold the event.

The Host City Parties respect and understand this decision.

The GSMA and the Host City Parties will continue to be working in unison and supporting each other for MWC Barcelona 2021 and future editions.

Some of the big players in the industry, including Huawei, Samsung, Motorola, and Oppo still planned to attend the event. Samsung already held its pre-MWC event on Tuesday, unveiling the Galaxy S20 and Z Fold nearly two weeks before the show kicks off, so it’s virtually unaffected by the cancelation.

The coronavirus outbreak may have killed the event, but we’re still looking forward to a few exciting months for the tech world. These companies might be busy handling the logistics of the MWC cancelation right now, but they’ll all want to announce their newest products as soon as possible.

Sony already confirmed that it’ll unveil the future of its Xperia flagships via a YouTube press event. Huawei is expected to announce its newest foldable phone, as well as new PC solutions, considering their recent MWC history. Then, in March, the Chinese smartphone vendor will unveil the Huawei P40 Pro flagship, although it’s not clear whether it’ll hold a press conference for the event or not.

Motorola is supposed to launch its newest flagship phone, a device that leaked in the weeks leading to the event.

Oppo also had a major event planned for the show, where it would have probably unveiled a new flagship as well as other mobile innovations. The company used MWC in the previous years to demo some exciting technologies that are now available in some of the phones you might be using, including super-fast battery charging tech, and periscope cameras that deliver better optical zoom than ever.

These are just some of the main announcements that were scheduled for MWC 2020.  The congress was also a great platform for smaller players in the mobile business to unveil new products related to the mobile industry and connect with potential partners, so we expect a deluge of product launches to follow in the aftermath of MWC’s cancelation.