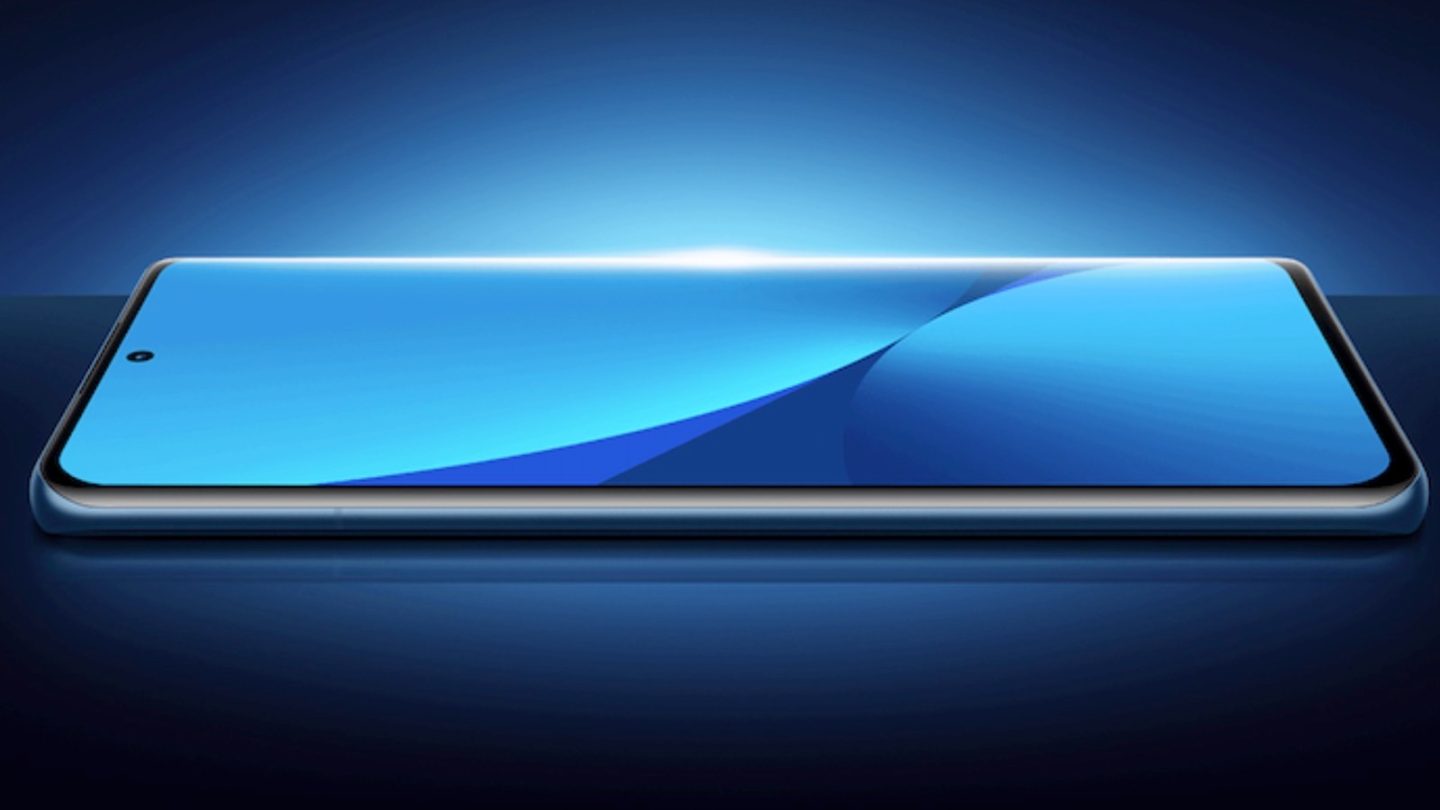 We expected the Xiaomi 12 to be the first 2022 Android phone to feature Qualcomm’s brand new Snapdragon 8 Gen 1 System-on-Chip (SoC). Qualcomm’s new processor should compete with the A15 Bionic that Apple included in the iPhone 13 series. Like every year, Xiaomi launched its next-gen Android flagship a lot earlier than rivals, but not early enough. Lenovo’s Motorola Edge X30 is the world’s first phone with a Snapdragon 8 SoC onboard. That doesn’t make the Xiaomi 12 series any less exciting, however. Xiaomi has two Snapdragon 8 Gen 1 flagships out, including the Xiaomi 12 Pro which rivals the iPhone 13 Pro.

The two Xiaomi 12 phones are nearly identical. The design is similar for both handsets. We’re looking at hole-punch displays with small bezels, built-in fingerprint sensors, and triple-lens cameras on the back.

Battery size is another differentiating factor between the two Xiaomi 12 handsets. The Xiaomi 12 Pro has a 4,600 mAh battery pack. It’s also the industry’s first single-cell battery to recharge at speeds of up to 120W. The Xiaomi 12 has a smaller 4,500 mAh battery. The company did not mention charging speeds for the smaller, cheaper flagship in the announcement.

The specs and features

Both handsets feature triple-lens cameras on the back, although the Xiaomi 12 Pro has the better hardware.

The Xiaomi 12 comes with a Sony IMX766 primary camera with a 1/1.56″ sensor, a 13-megapixel ultra wide-angle camera, and a 5-megapixel “telemacro” camera.

Both the Xiaomi 12 and the Xiaomi 12 Pro will be available in three memory and storage combinations: 8GB+128GB, 8GB+256GB, and 12GB+256GB. The handsets come in black, blue, or purple glass. A green vegan leather option is also available.

The two handsets will be available in Mainland China at 8:00 p.m. local time on December 31st.