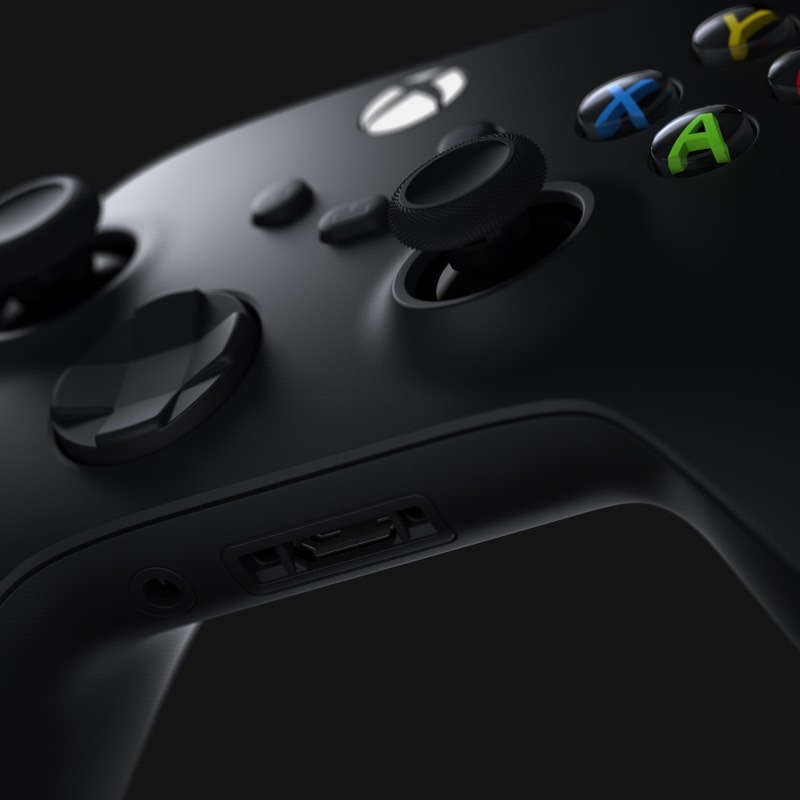 The novel coronavirus crisis will have immense repercussions on the economy in the coming months, which will certainly impact sales of expensive devices like the newest phones and consoles. The upcoming Xbox Series X and PS5, both supposed to hit stores during the holiday season, will not be more expensive than a new phone. But both of them will cost more than the current-gen consoles. Neither Microsoft nor Sony are willing to announce prices, but many expect the new Xbox and PlayStation to retail for up to $499 on launch day, which may be a steep price for many people this winter, in this particular context. But even so, Microsoft will have a huge price advantage over the PS5, and that’s support for a subscription-like purchase model.

Gamers are already familiar with Microsoft’s Xbox All Access program that lets you pay for a new Xbox in monthly installments. A few months ago, Microsoft confirmed the program can be used to upgrade to the new console in fall 2020, which seemed like a great incentive to buy a brand new Xbox.

Microsoft has now confirmed that the Series X will also be sold via the All Access program, not that we ever had any doubts about it.

“We would be remiss if we did not talk about the economic realities that could be here [in the fall],” Xbox chief Phil Spencer told IGN (via Game Spot ). “Not to be all doom and gloom, but you saw the [US] jobless claim numbers that came out. There is a lot of uncertainty [in the market]. I think gaming is a luxury, and we should all understand that.”

“When we look back at 2008 and what happened with gaming; gaming tends to be durable. It seems that people see it as a value and continue [playing games]. But obviously, people have to take care of their families first.”

Spencer said the company “will go big with [Xbox All Access] at the launch of the consoles,” seemingly implying that the Xbox Series X might come in two versions.

The exec said the pricing of the console hasn’t been decided beforehand, and things may change in the coming months. “There are a lot of things that all of us are watching right now as we think about the right price and the right offering,” he said.

Some rumors say the PS5 might be slightly cheaper than the Xbox Series X at launch, which would explain the various compromises Sony seems to have made when it comes to specs. The Xbox Series X is more powerful on paper and has a slightly larger (but slower) SSD. Whether the two consoles have the exact same price or not, paying for the Series X in monthly installments will be a lot easier for many buyers in the aftermath of the COVID-19 pandemic. And that’s definitely an advantage the PS5 can’t match, for the time being.

Spencer’s full interview follows below. A different IGN interview where the Xbox exec address the Series X’s launch schedule and potential delays is available at this link.