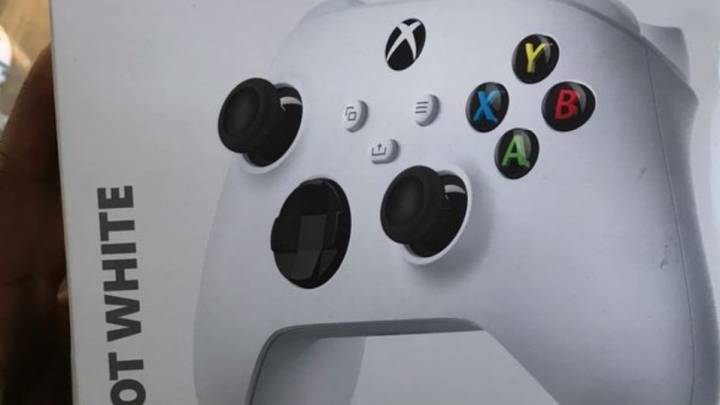 The info we want most about the next-gen consoles that will launch this holiday season might be revealed in just a few weeks. Microsoft and Sony are playing one final game marketing game, each waiting for the other to reveal pricing, release date, and preorder details. Microsoft has already gone on record that the Xbox Series X will launch in November, with some leaks pointing to the first week of the month as a possible launch window. Sony is yet to say anything on the matter, but word on the street is that Sony is going to host a massive PS5 event that will reveal all sorts of new details about the console, including availability information.

Separate reports have said that Microsoft is waiting for the PlayStation 5 price before it reveals how much the Series X will cost, as it’s looking to undercut Sony this year. On top of that, the Xbox Series S should be an even more affordable option to buyers, with the console expected to be unveiled this month. The latest rumor on the matter is the one you’ll hate most, especially if you’re leaning towards the Xbox Series X this year. The new Microsoft console is reportedly going to be more expensive than we thought.

According to Forbes, gaming journalist Alanah Pearce appeared on the Kinda Funny Xcat, where she revealed the actual price tag of the Xbox Series X.

Alanah Pearce says someone sent her a photo from a retail store computer showing Xbox Series X price of $599 pic.twitter.com/etWxdhPtd3

Someone working in retail showed her a photo of the internal system that lists a November release date for the console and a $599 price tag. That’s $100 more than most price estimates for both the PS5 and new Xbox.

The $499 price tag seems to be the sweet spot for the new consoles, given all the chatter that we saw this year. But both machines will pack expensive new hardware, including the new CPU and GPU, and the fast SSDs. With that in mind, a $599 price tag might make sense for both devices, considering the value you get for that money.

Even if the retailers Xbox Series X launch period is accurate, that $599 tag might be just a placeholder price until Microsoft reveals the actual cost of the Series X. There’s no question that Microsoft can’t afford to repeat the Xbox One price blunder. Back in 2013, Microsoft priced the new console $100 more than the PS4, but the console shipped with an additional piece of hardware, the now-defunct Kinnect. This gave Sony a considerable lead over the Xbox, a lead that Sony never lost in the seven years since the PS4’s introduction.

Even with an incredibly affordable Xbox Series S out this holiday season, a $599 Series X might be a tough sell for Microsoft, especially if it ends up being more expensive than the PS5. Not to mention that we’re still in the year of the pandemic, which will impact the economy for quite some time. The PS5 and Xbox Series X sales could suffer as well in the coming quarters.

All of this is just speculation based on a brand new rumor. As with other similar leaks from the industry, nothing is official until Microsoft and Sony make it so. Thankfully, we’ll soon get more news about the two consoles, which could put an end to all the price and release date rumors.