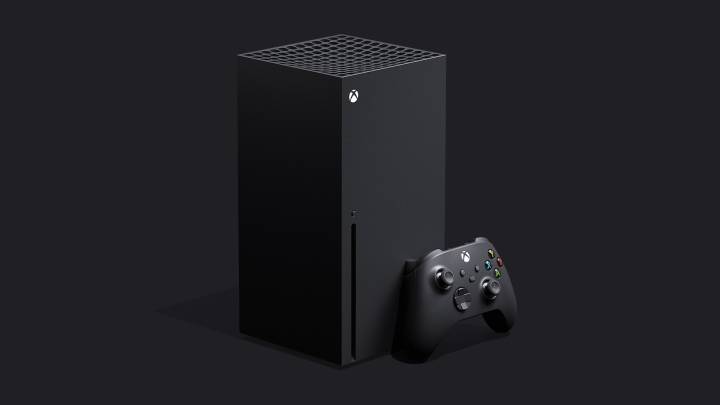 The four next-generation video game consoles are now finally available for preorder… at least, in theory. In practice, they’re sold out and there’s no telling when more stock will be available. The PS5 and PS5 Digital Edition sold out even before they were supposed to go up for preorder, as retailers jumped the gun and started the process early. Microsoft attempted to provide more clarity on the Xbox Series X and Series S preorders, but the next-gen Xboxes experienced issues of their own. Xbox preorders were also quick to sell out, especially the high-end Series X version.

Now, for the really bad news: Even if you were lucky enough to secure your Xbox Series X or Xbox Series S preorder earlier this week, there’s no guarantee you’ll get it on its release date — especially if you bought yours from Amazon.

After contacting PS5 buyers last week, Amazon sent people who ordered a new Xbox the same message. The retailer is warning buyers that the Xbox Series X might not arrive on time, due to “high demand.” Here’s the retailer’s note:

We’re contacting you about your order of Xbox Series X to let you know in advance that you may not receive this item on the day it is released due to high demand. We are making every effort with the supplier to procure more inventory. We will provide additional updates once more information becomes available.

It’s unclear how much inventory Microsoft and Sony will manufacture for the busy holiday season, or how many consoles will ship ahead of their respective release dates. That’s November 10th for the new Xbox Series X and S consoles, and November 12th for the PlayStation 5 and PlayStation 5 Digital Edition.

Previous reports did say that Sony had to cut down PS5 production for the two upcoming quarters, as its suppliers have issues manufacturing the next-gen chips that power the consoles. Sony firmly denied those rumors, but Amazon’s email last week indicated that PS5 shortages are to be expected and that preorders aren’t guaranteed to ship on time. We haven’t seen similar rumors about Microsoft’s Xbox production lines, but the two consoles do use the same types of custom parts: 7nm CPUs and GPUs from AMD.

The email is similar to PS5’s (and similar high demand items in the past). Can only assume Amazon is covering themselves in case shipping is delayed pic.twitter.com/XbFHkAvKqW

Aside from low supply, there’s one other thing to consider this year, especially when it comes to Amazon. This is the year of the novel coronavirus pandemic, after all. Many people will continue to observe safety measures for some time to come, which impacts shopping for goods. That means people are more likely than ever to place orders online for everything they can, in order to avoid unnecessary trips to stores and potential exposure to the virus. This could put an additional strain on online console preorders, of course.

Add to that the big upcoming shopping events including Prime Day and Black Friday, and Amazon might have a tougher task at hand when it comes to shipping products to buyers in a timely manner. Still, that’s just speculation. Amazon’s email makes no mention of possible shipping issues that might delay console deliveries, saying instead that high demand is to blame.