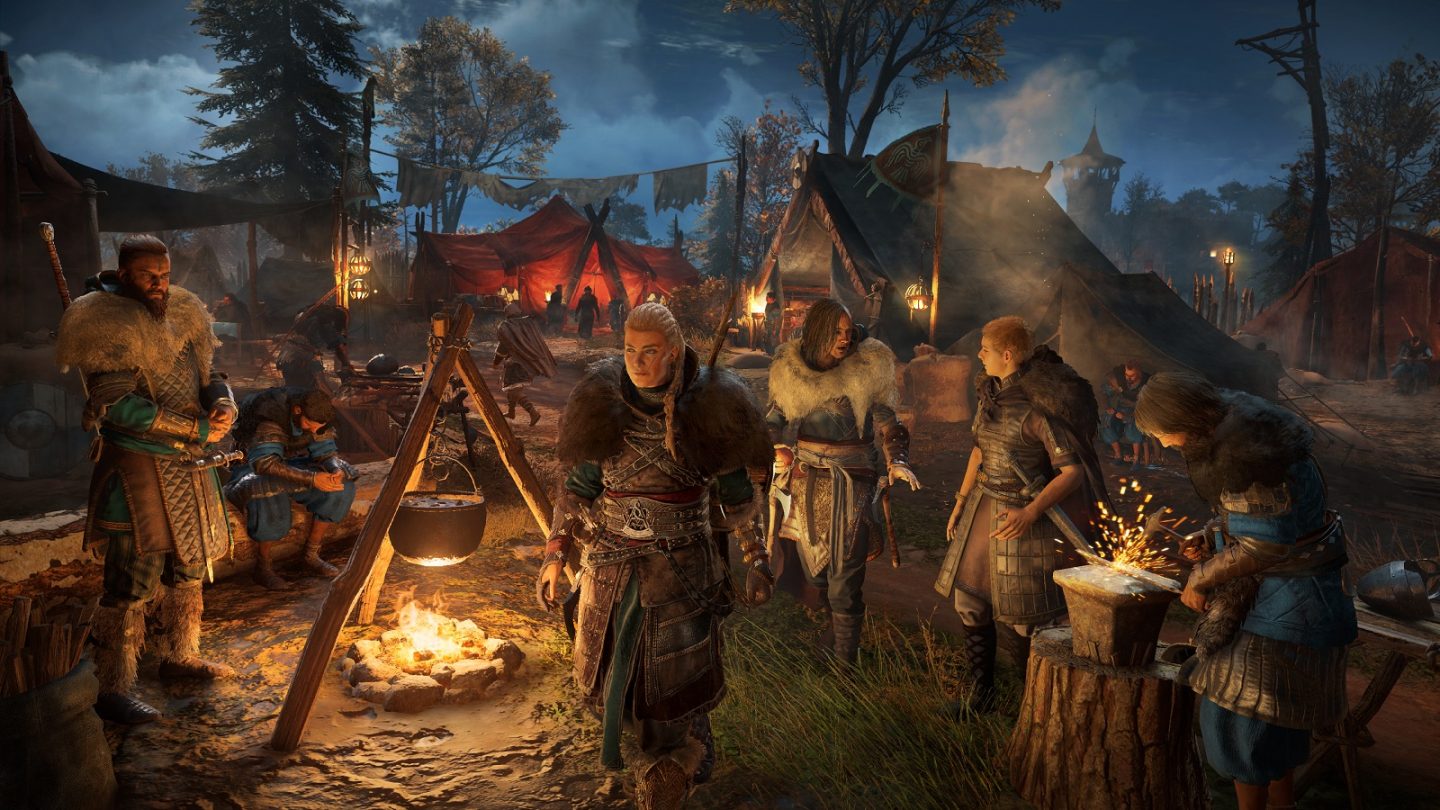 Traditionally, launch day for a new video game console has been something of a double-edged sword. On one hand, early adopters get to unbox and set up brand new hardware, exploring every nook and cranny of the software (once it finishes updating). On the other, there usually aren’t many great games available on launch day. When the PS4 came out in 2013, its best game that you couldn’t play on any other device was probably Killzone: Shadow Fall, which was mediocre at best. The Xbox One was just as bad. Do you remember Ryse? I’m guessing you don’t.

Thankfully, both the PS5 and Xbox Series X|S can play games from previous generations, so even if nothing were coming out this fall, you would still have something to do on your shiny new machine. But as Microsoft revealed this week, you’ll have much more to play than just your old Xbox One games, as 31 titles (some brand new and some a bit older) that have been fully optimized for the Series X and Series S will be available on day one.

These are the 31 Xbox Series X|S optimized games that will be available on November 10th:

Some of these, like Assassin’s Creed Valhalla, Watch Dogs: Legion, and Yakuza: Like a Dragon are fall releases that will be playable on both current-gen and next-gen consoles. Others, such as Gears 5 and Sea of Thieves, have been out for months or years, but will take full advantage of all the upgraded hardware when you play them on your new console. Both the Xbox Series X and Series S will launch in the US on November 10th.