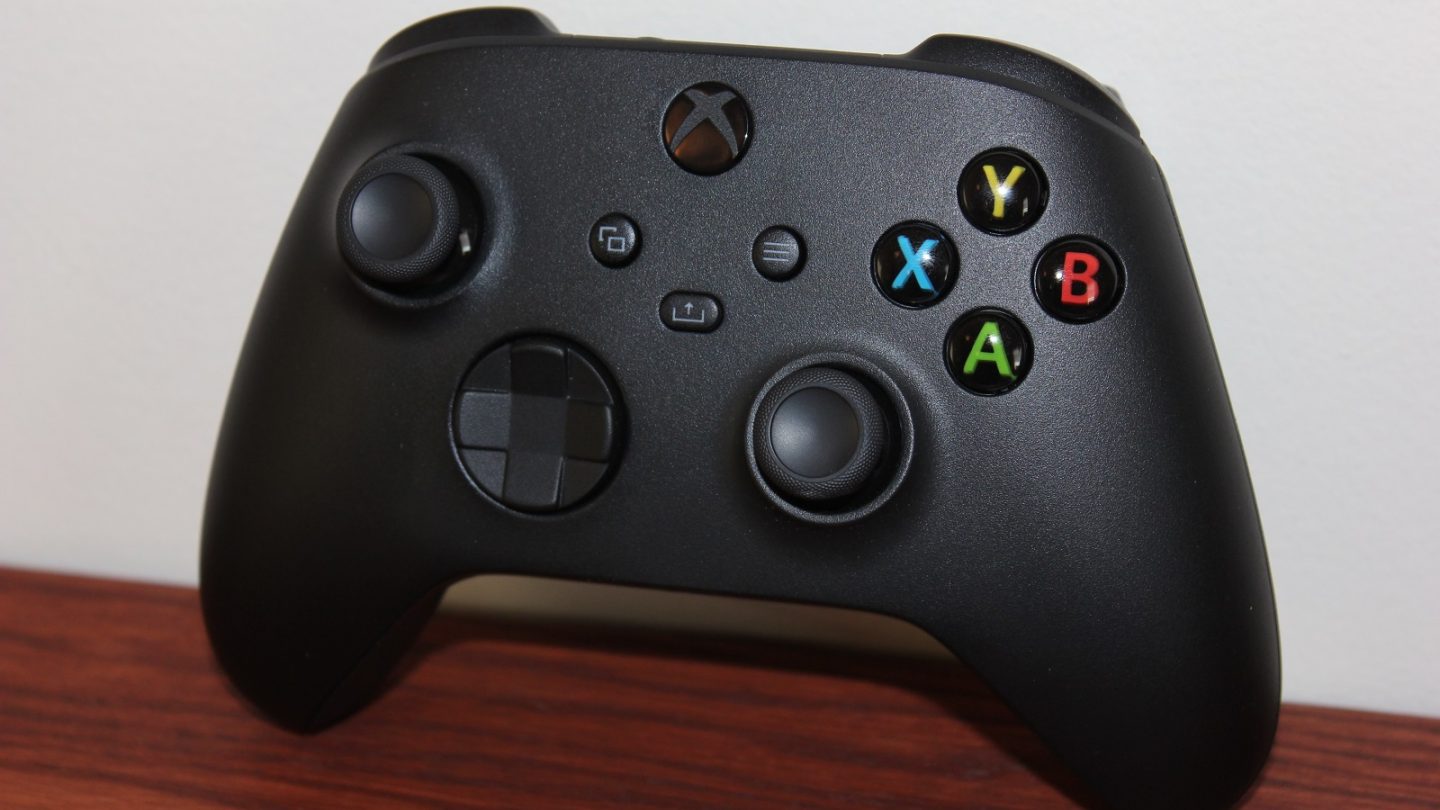 Microsoft’s new controller released alongside the Xbox Series X might not be as revolutionary as the DualSense, but it has plenty of features and additions that the previous controller lacked. For example, the new controller has a Share button, a redesigned D-pad, and a USB-C port for charging. Unfortunately, it also has a significant issue, as hundreds of users are complaining about the controller randomly disconnecting from their consoles.

As spotted by The Verge, a complaint on Microsoft’s Community forum from November 13th has spawned 40 pages of responses from users who say that their new Xbox Series X controller “keeps connecting and disconnecting on its own” while they use it with their consoles. This appears to be a relatively widespread problem, but Microsoft is aware of the issue and is currently working on a fix that should roll out “in a future update.”

Here is the full statement that Microsoft shared with The Verge in response to the complaints:

At Microsoft, we put all of our products through rigorous quality assurance testing and are committed to providing customers with an unparalleled gaming experience. We are aware some players may be experiencing disconnects with their new Xbox Wireless Controllers and our teams are actively working on a solution to be included in a future update. For the best experience, we encourage customers to update to the latest controller firmware by following the steps posted here or visiting https://support.xbox.com for assistance.

When a fix is ready, it will be distributed as a firmware update, as Microsoft says above. In order to do that, press the Xbox button to open the guide, then select Profile & system > Settings > Devices & connections > Accessories, and then select the controller you want to update. It might not be a bad idea to go ahead and try that now if you are experiencing problems with your controller, but Microsoft hasn’t offered a date for the fix.

As you can see in the videos that The Verge found below, the issue doesn’t always appear to present itself in the same way, with one Xbox owner showing that their controller is disconnecting and reconnecting (as the original user complained) and another showing their controller lit up, signaling a connection, but failing to register any input. It’s unclear if these issues are being caused by the same bug. Furthermore, as the original user notes, it doesn’t seem to matter which console the controller is paired with, as they had an Xbox One.

My kingdom for a Xbox controller that doesn’t disconnect at random. pic.twitter.com/NBfubjWnC5

If and when Microsoft offers any more information, we’ll update you.