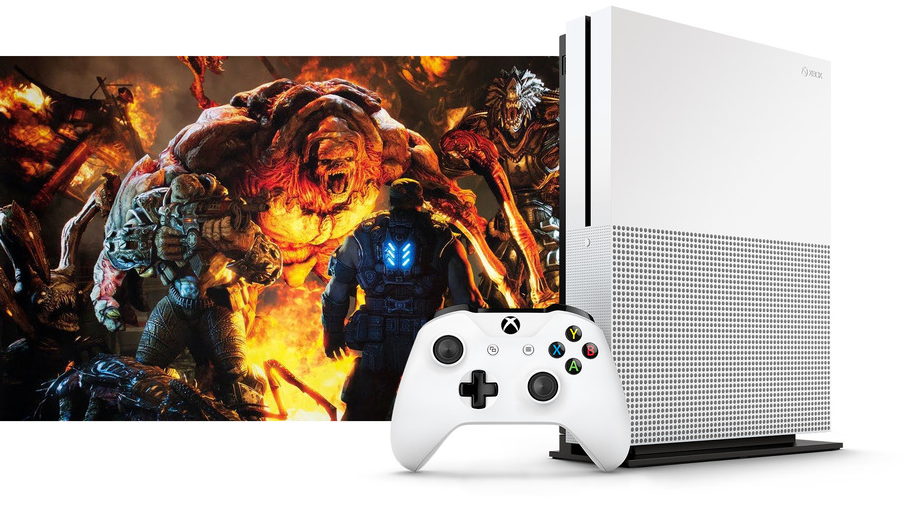 I told you not to buy the Xbox One just a few weeks ago, when Microsoft announced a few interesting deals on its current model, making the console cheaper than ever. The reason was pretty simple. A better Xbox One version launches in early August — the Xbox One S — so you should hold on to your cash for that one. But Microsoft has done the unthinkable: it already reduced the price of the “old” Xbox One yet again. At $249, it’s cheaper than ever and it’s a very attractive option if you’re not looking to spend $399 on the Xbox One S.

That’s right — for a limited time, you’ll be able to take advantage of a special $249 price. For that sum, you’ll get an Xbox One console with 500GB hard drive, one controller, and a game of your choice. Game bundles include various popular titles such as Forza Motorsport 6, Rise of the Tomb Raider, Gears of War: Ultimate Edition and Rare Replay. The selected game will be available as a free download after your purchase.

The deal is valid while supplies last, and stores including Best Buy and Amazon will sell the console at Microsoft’s new $249 price point immediately. Here’s a link to take advantage of the deal on Amazon right now.

If it matters, the Xbox One S pictured above launches August 2nd. For $399, you’ll get a console that’s 40% smaller, packs a 2TB hard drive, a new controller, a vertical stand, and support for 4K Ultra HD video as well as HDR.