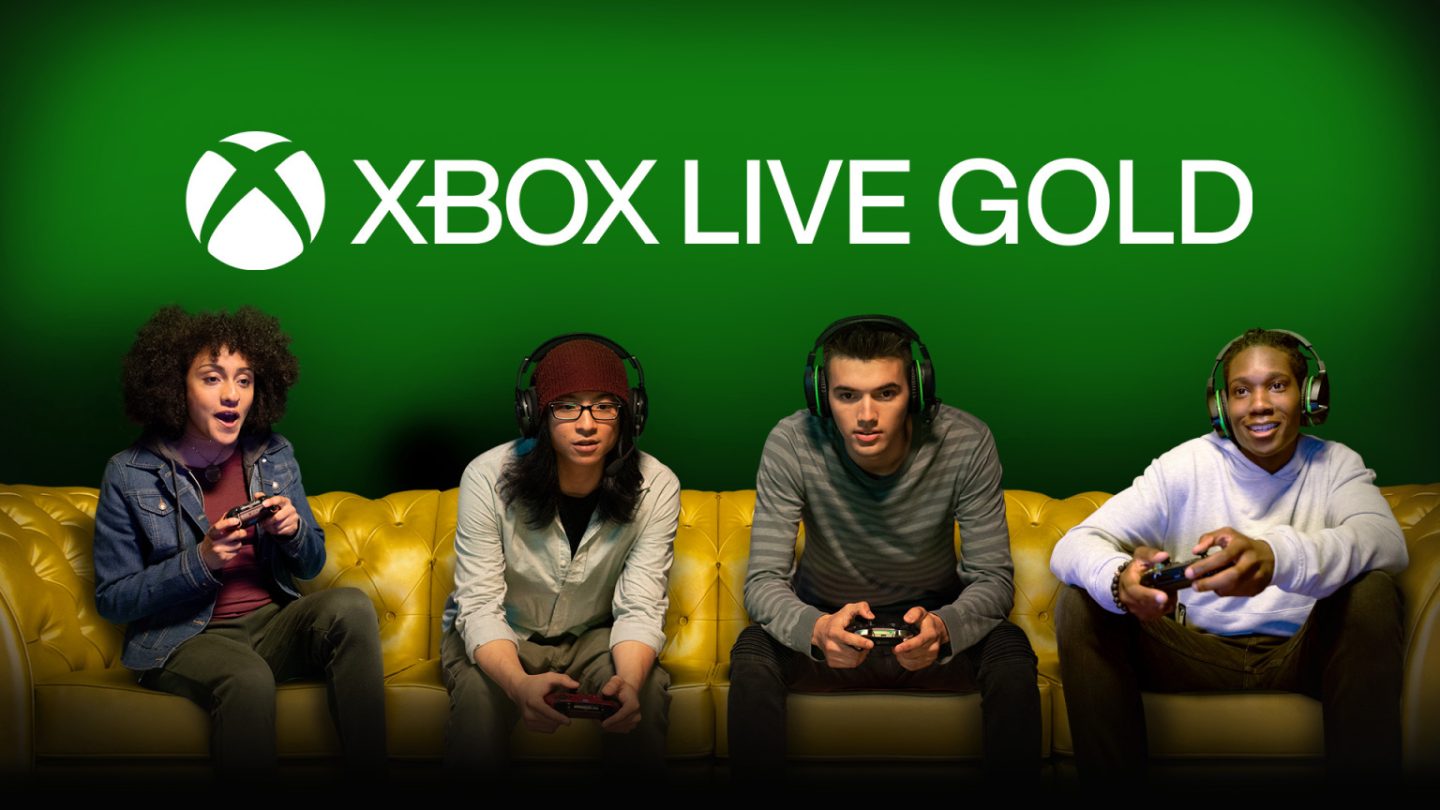 “Periodically, we assess the value and pricing of our services to reflect changes in regional marketplaces and to continue to invest in the Xbox community; we’ll be making price adjustments for Xbox Live Gold in select markets,” the Xbox Live Gold team explained on the Xbox Wire on Friday morning. “In many markets, the price of Xbox Live Gold has not changed for years and in some markets, it hasn’t changed for over 10 years.”

If you are currently a 6-month or 12-month Xbox Live Gold member, your membership won’t be affected, but Microsoft says that you will have the option to renew at the current price when your membership lapses.

Microsoft is also giving Xbox Live Gold subscribers the option to put the remaining time on their membership (up to 36 months) to an Xbox Game Pass Ultimate subscription. If you have five months left on an Xbox Live Gold membership, you can convert that time to five months of Xbox Game Pass Ultimate at no additional cost. Once you’ve used up all of your converted time, you can start paying $14.99 a month for an Ultimate membership.

The purpose of the price hike couldn’t be more clear: Microsoft wants you to upgrade to Ultimate. For a decade, Xbox owners could pay $60 a year for access to unlimited online gaming, free games through Microsoft’s Games with Gold program, and exclusive discounts on games in the Microsoft Store. Now it costs $120 a year for the same perks, but for just $60 more, you can get Ultimate, which includes access to over 100 first-party and third-party games, an EA Play membership, and cloud gaming on mobile devices, in addition to everything that Gold offers.

Aside from asking people to pay more than they already are in the middle of a pandemic, the other reason that this move is upsetting so many Xbox owners is that Xbox is the only gaming platform that will not let you play free-to-play games online without a paid subscription. If you want to play Fortnite, Apex Legends, or Call of Duty: Warzone online on Xbox Series X or Xbox One, you have to pay for Xbox Live. That’s not true of the PS4, PS5, Nintendo Switch, or PC versions of those games. This is sure to spark controversy even among the Xbox faithful.

If you’re in a region where the price of Xbox Live Gold is being increased, “you will receive an email and a message center notification over the next month letting you know what the new pricing is for your membership.” Once you get the messages, you’ll have 45 days to decide what you want to do before the new prices take effect.