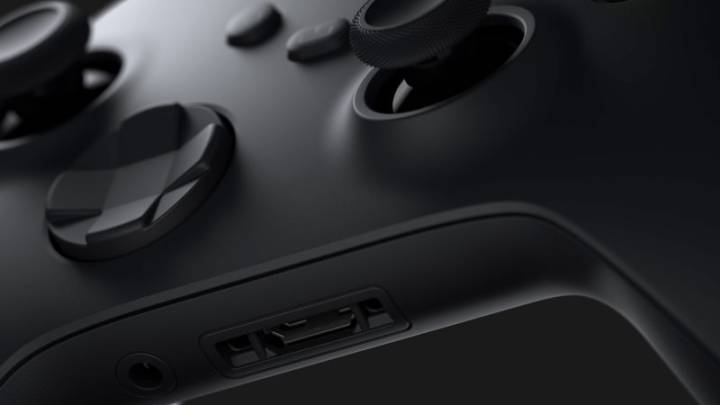 Microsoft released its cloud gaming service a few days ago on Android. Unfortunately, iPhone support was not included, and it might not get cloud streaming anytime soon. Whether it’s xCloud, Stadia, or any other service, cloud game streaming apps have to abide by a new set of App Store rules that Apple announced a few days ago. One of them is extraordinarily cumbersome, as it essentially forces providers of cloud streaming games to create a separate app for each game that can be streamed through the service.

But another set of App Store rules could soon make a different kind of streaming possible on the iPhone and iPad for gamers who want to play Xbox games on their mobile devices. Only for this product, you won’t be beaming games from Microsoft servers. Instead, they would run on the Xbox console that you have in your home.

Microsoft released a new Xbox app on Monday, just in time for the new Xbox models. Well, in time for preorders, that is. The new consoles started selling online on Tuesday and will ship to buyers on November 10th. The Android app lets you stream games from the Xbox to an Android phone over a local network. Microsoft now calls it “remote play,” which replaces the previous “console streaming” moniker.

The more interesting news is that an iPhone version of the service is already in testing, per The Verge. And it might be approved soon.

Microsoft told the website that “the goal is actually to have full parity between the iOS and Android apps and that Apple is already reviewing the iOS version now.”

How is it possible for the Xbox streaming app to make it to the App Store when xCloud wasn’t approved in the same form available on Android? Like I said before, a different set of rules governs this functionality. These are called “Remote Desktop Clients” and have nothing to do with cloud gaming.

The Xbox app wouldn’t be the only game streaming app that would make it to the iPhone and iPad. Sony’s PS4 Remote Play does the same thing, and it’s available on iOS. The same goes for the Steam Link app.

Again, this wouldn’t make xCloud game streaming possible, but it’s still a game streaming experience that some Xbox owners should be able to appreciate, especially if they’re iPhone or iPad users, and aren’t in full control of the living room where the Xbox console lives.