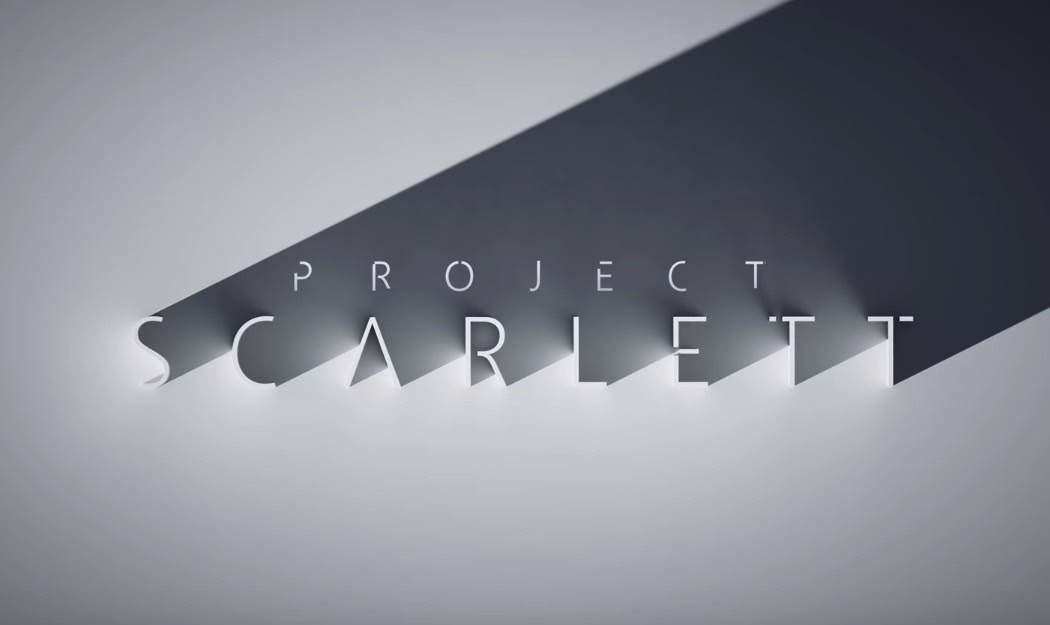 Microsoft on Sunday gave the world the first official details about its Xbox 2, its next-gen console that is currently referred to as Project Scarlett, setting high expectations for the future of console gaming. At the same time, Project Scarlett teases the same kind of features that Sony told us to expect from the PlayStation 5 launching next year, including support for higher resolution gaming, and speedier gaming experience with virtually no loading times.

Powering the new Xbox is AMD’s Zen 2 and Radeon RDNA chips, with the console expected to be four times more powerful than the Xbox One X. One other exciting improvement concerns the RAM, which is of the GDDR6 variety. Microsoft expects resolution and framerates like never before. That means support of up to 8K, hardware accelerated raytracing, and up to 120fps framerates.

Project Scarlett will also deliver a new generation of social state drive. Microsoft will use the SSD as virtual RAM, which will improve performance by a factor of 40 compared to the current generation. If that sound similar, it’s because the SSD tech sounds a lot like Intel Optane technology.

In the clip below, that briefly outlines the core features of the next Xbox, Microsoft explains that several studios are already developing content for the upcoming console, including the new Halo Infinite.

Microsoft also stresses the fact that the future of gaming also includes support for other devices, not just powerful next-gen consoles, which is likely a hint at one of the other products the company unveiled on stage, the xCloud streaming platform. However, the clip below ends up delivering the blueprint for the next-gen console and does not reveal how it’ll be tied to game streaming.

The announcement is hardly complete, however. We know the console will launch over the 2020 holiday season, right alongside Sony’s PS5, but we have no idea how it’s going to look like or how much it’ll cost.