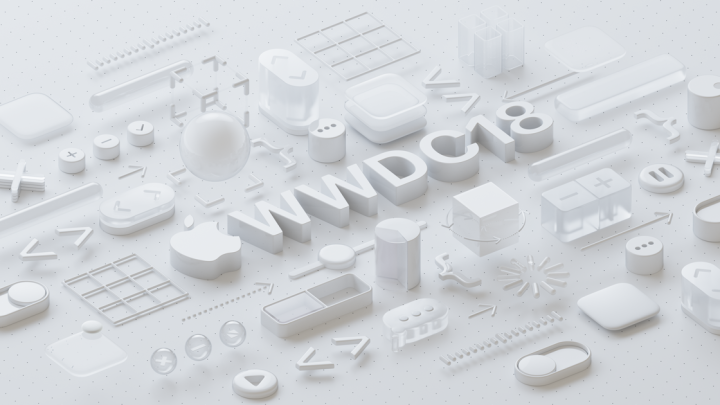 At long last, Apple is once again taking the stage for its annual Worldwide Developers Conference keynote presentation on Monday, June 4th at 1:00 PM ET / 10:00 AM PT. Every WWDC is exciting for hardcore Apple fans, but this year should be especially interesting, considering it’s the first time Tim Cook and company have taken the stage since the launch of the iPhone X. But despite some intriguing rumors, we don’t expect to see a new iPhone model at the event.

What we do expect to get at WWDC 2018 is our first official look at iOS 12, which probably won’t be quite as exciting as iOS 11. Recent reports suggest that many of the significant changes have been pushed to iOS 13, but there should still be plenty to make iPhone owners happy, including expanded NFC support and ARKit upgrades. Most importantly, Apple is said to have devoted a ton of resources to squashing bugs and improving the overall user experience in iOS 12, which is obviously something that will be deeply appreciated by anyone with an iPhone or iPad that currently runs iOS 11. There will definitely be some big new features announced as well, however, so you should prepare yourself for some excitement to be mixed in with all that refinement.

We might also see new hardware in the way of refreshed MacBook models, the long-awaited Mac Pro that Apple says will launch in 2019, and even a cheaper HomePod for Apple fans who want a smart speaker, but don’t want to spend $349. And, of course, the latest macOS, tvOS, and watchOS updates will be unveiled.

If you want to watch live as the WWDC 2018 keynote unfolds, here are all of your options:

With a huge year behind it and another on its way, we expect this to be one of the more compelling WWDC keynote events in recent memory. Stream it live beginning at 1:00 PM ET / 10:00 AM PT and stay tuned to BGR for all the news as it breaks.