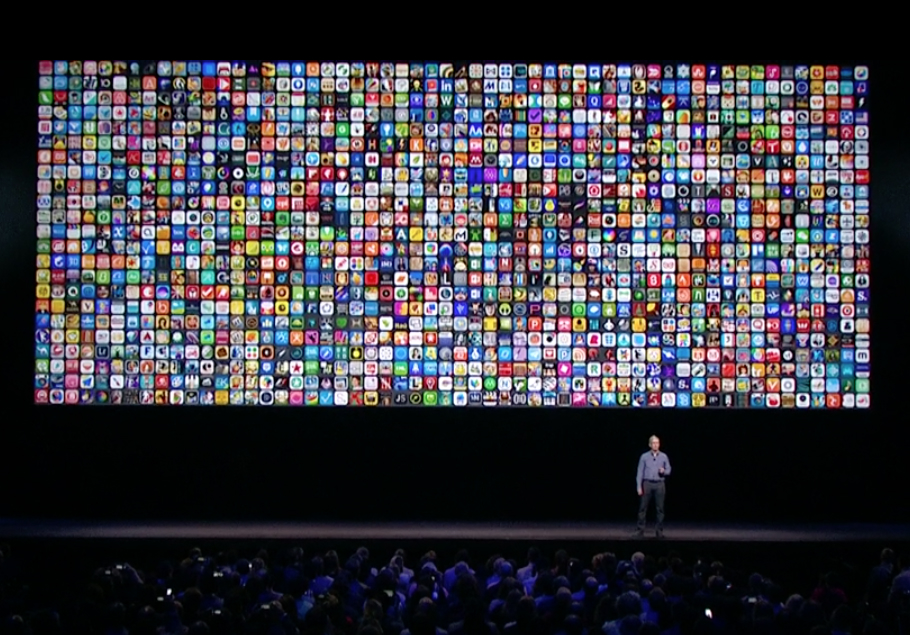 Apple’s WWDC 2016 event has just ended, and the company threw at us a large number of announcements. Apple announced a variety of new features, revealing massive updates for its four operating systems, including watchOS, tvOS, iOS 10, and macOS. Whether you’re a well-versed Apple user, or you’re just starting to appreciate some of the company’s software and hardware products, it’s understandable if you missed some tidbits during the show. Or maybe you were simply swamped with work that you were not able to tune in to see Tim Cook and Co. deliver an action-packed keyboard. The good news is that you can rewatch the entire keynote as Apple made it available on its website already.

Just go to this page to see the official video of this year’s WWDC keynote. You can rewind or fast-forward as you please. After all, some of the most exciting announcements come only later in the show.

Spoiler alert: there are no hardware announcements in this one, so don’t bother looking for a surprising “one more thing” moment. That said, the keynote is worth watching in full – and it should be uploaded to Apple’s YouTube channel as well if that’s what you’re waiting for.