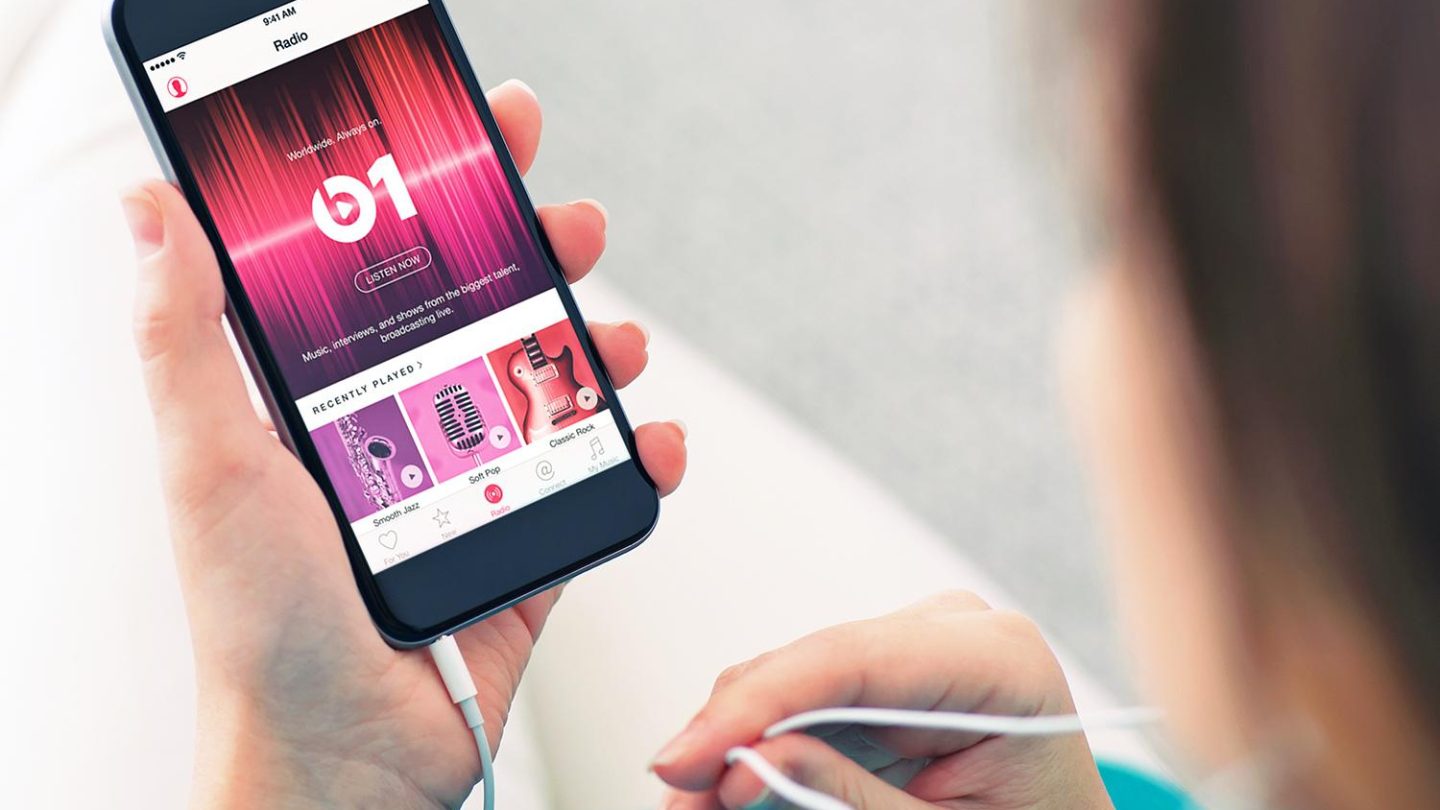 Raise your hand if you’ve ever found it difficult to navigate Apple’s iTunes and Apple Music apps. Now raise the other one if you’re dying to see Apple fix its music experience. The good news is that Apple has heard fans, and is going to do something about it real soon.

DON’T MISS: Amazon gives you yet another reason to join Prime Now

Apple Music is an incredibly popular music streaming service with more than 13 million paying subscribers. But even hardcore users who are more than familiar with the way apps are supposed to work on iPhone and Mac can tell you that navigating Apple Music can be a hassle.

Navigating the user interface is a real pain even for veteran Apple users. I’ve been on Apple Music since launch, and I love the fact that I get all the music I want whenever I want it. But I still struggle to remember where menu options are, and it can be frustrating having to dig through the cumbersome UI.

Thankfully, Apple is looking to fix all that. Bloomberg has learned from sources familiar with the matter that Apple Music reboot is expected for WWDC 2016, which takes place in June.

Apple plans to make the UI of Apple Music more intuitive to use, and to better integrate its streaming and download businesses. Apple also plans to expand its radio service, though it’s not clear what that means at this time. The changes will be followed by a “marketing blitz” meant to convert more customers to Apple Music subscribers.

Many people criticized the Apple Music software from the moment it launched last year, following the Beats acquisition. But Apple has been slow to respond. Bloomberg now reveals that Apple’s sluggishness to improve Apple Music are partly tied with the way Apple works as a company. The Beats acquisition didn’t translate into a smooth transition, with several Beats execs and employees leaving soon after the purchase, in spite of the financial incentives that should have convinced them to stay for at least a year.

To counter the departures, Apple hired more employees to overhaul Apple Music and iTunes. Currently, more than 1,000 people are working to expand the music service.