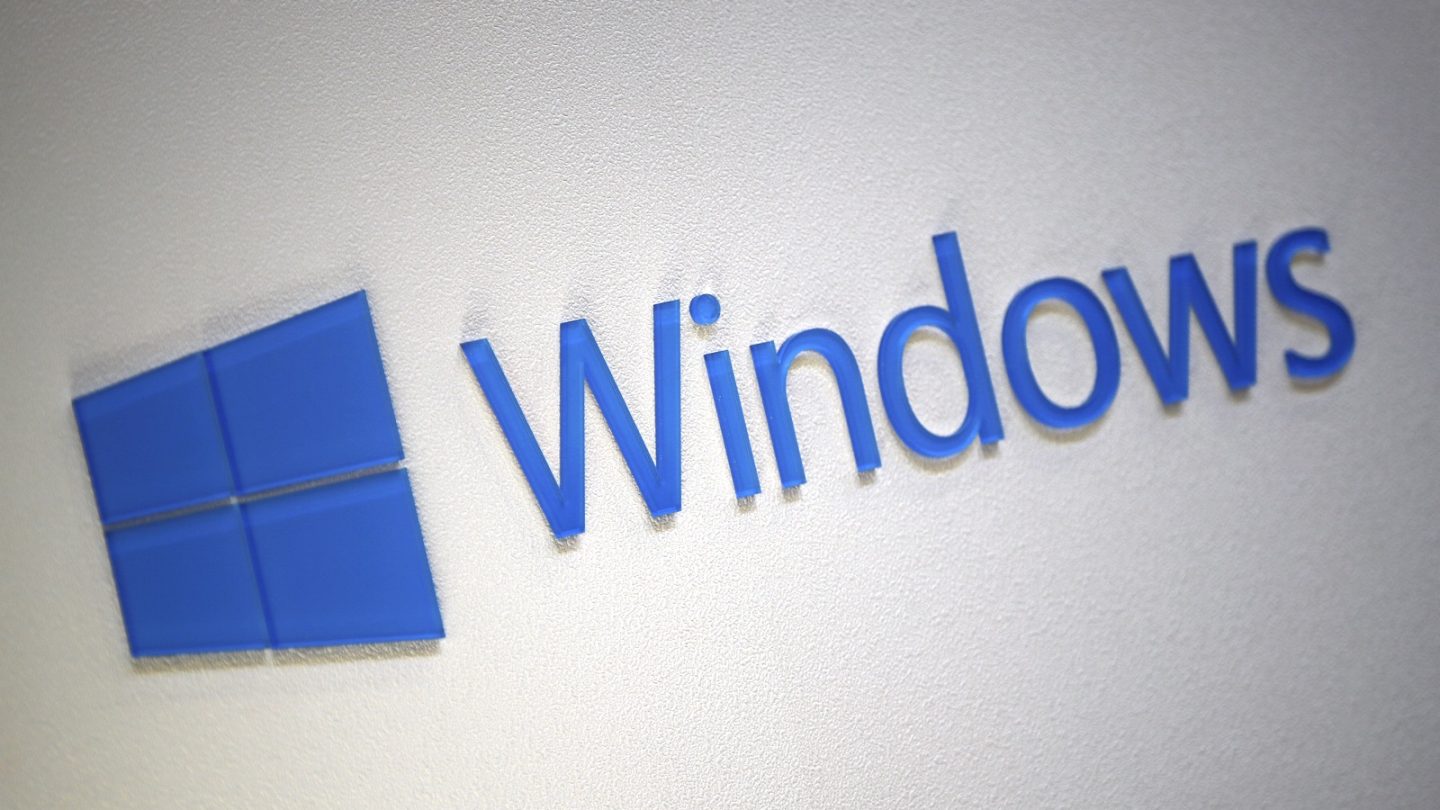 Less than a week after rolling out its latest update for Windows 10, Microsoft is already dealing with a notable issue. In a Reddit thread yesterday, dozens of users confirmed that the Chrome browser on their Windows 10 devices was freezing at random intervals. The good news is that Microsoft is aware of the issue and working on a fix.

According to the Windows 10 users who have been affected by the bug, Chrome (along with several other apps) are freezing without any rhyme or reason. One user said that it’s happened while opening a new tab, opening a window, or even just while launching Chrome. The same user said that all it took to fix the issue was unplugging the laptop from its power source. But that didn’t stop the freezes altogether — it just unfroze Chrome.

“Microsoft is aware that some devices running the Windows 10 April 2018 Update (version 1803) may hang or freeze when using certain apps, such as “Hey Cortana” or Chrome,” Microsoft said in an update on its support site.

If you experience any of these issues while using an updated device, Microsoft offers the following suggestions:

Microsoft says that a permanent fix is in the works, scheduled to roll out alongside the next update on May 8th.