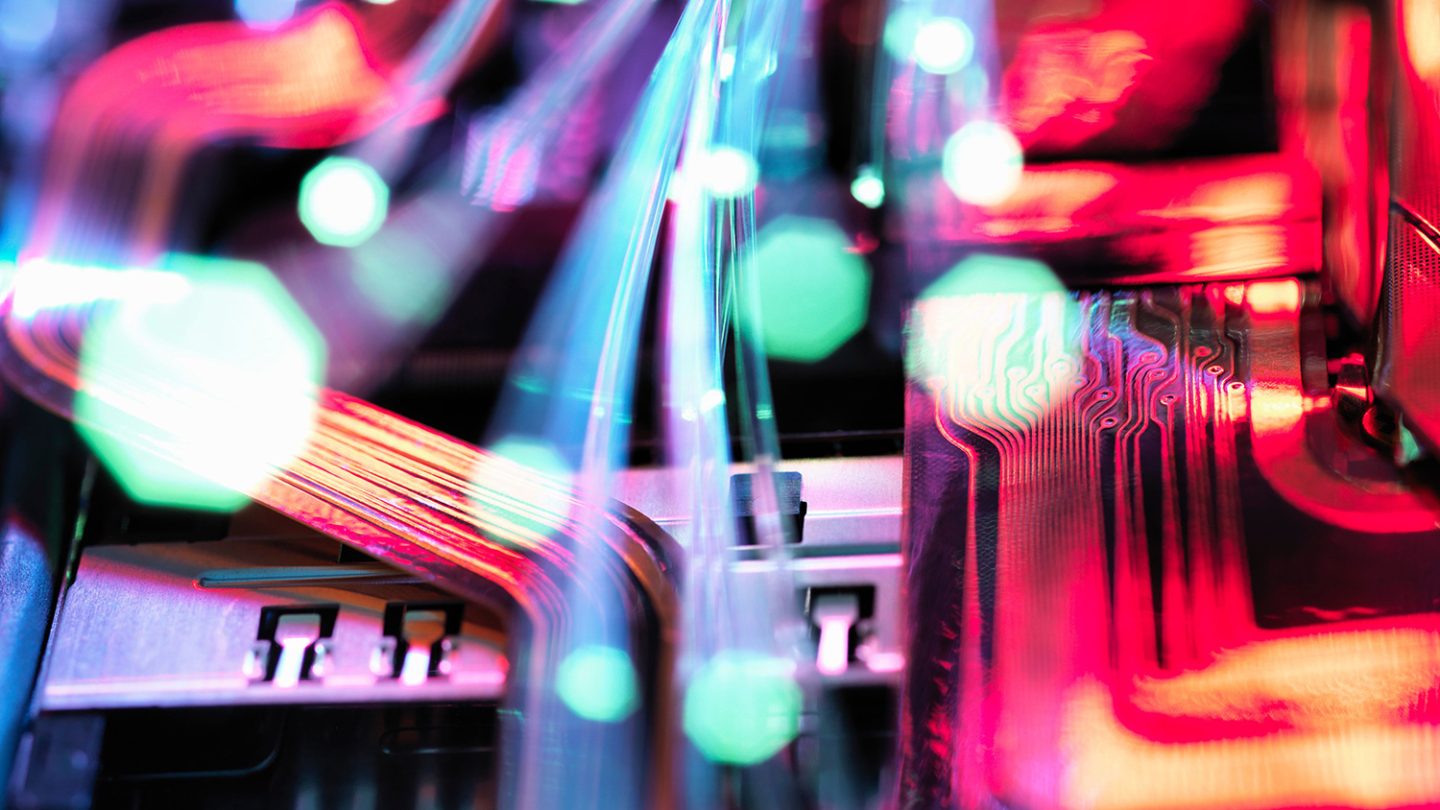 Slow wireless internet is a nightmare, especially if one’s ISP isn’t the problem. Thankfully, Wi-Fi devices are evolving fast, both when it comes to the home equipment and the smart gadgets that connect to said networks. Previously known as 802.11ax, the Wi-Fi 6 standard is just rolling out with the help of new devices such as the Galaxy Note 10. Wi-Fi 6 supports speeds four times higher than Wi-Fi 5 (802.11ac), as long as your ISP and other equipment can deliver it — Wi-Fi 5 can go up to 1.3Gbps. And now we know precisely how fast Wi-Fi can get in the near future, as the first details about Wi-Fi 7 are already here.

Wi-Fi 7 should drop in 2024 at the earliest, but for the time being, it’s called 802.11be in most circles, which makes absolutely no sense to regular mortals. Per CNET, Qualcomm’s vice president of technology V.K. Jones talked about the new standard at Qualcomm’s Wi-Fi Day last month, revealing that he expects Wi-Fi to become faster than wired connections in the coming years, assuming everything goes well.

Improvements over Wi-Fi 6 tech will appear in three phases. The first will bring more capacity to Wi-Fi 6, with European and US governments opening up radio transmissions as soon as next year. That means devices will be able to operate on an additional 6 GHz spectrum, on top of the 2.4GHz and 5GHz bands that already exist.

Wi-Fi 6 speeds will then increase in 2022 for people uploading data from phones and PCs thanks to a new technology called UL MU-MIMO, short for uplink multiuser multiple-input multiple-output. You don’t need to know exactly what that means, other than to know the acronym stands for faster Wi-Fi.

Two years after that, the 802.11be upgrades will arrive, which might end up being called Wi-Fi 7. We’ll get one other acronym, called CMU-MIMO (coordinated multiuser MIMO), which should boost speed and range, and decongest traffic. 802.11be will also support the simultaneous use of the two or three bands, which would boost speeds even further. Finally, an upgrade that squeezes more data into a radio signal called 4096-QAM will also improve home Wi-Fi.

As CNET explains, it’s too early for the Wi-Fi Alliance to assign the Wi-Fi 7 moniker to 802.11be. But we do know the IEEE, which develops these standards for Wi-Fi Alliance certification, has already proposed the 30Gbps speed for 802.11be, which would be a massive improvement over Wi-Fi 6.

That’s all great on paper, but, again, to make the most of the latest Wi-Fi standard, you’ll need an internet connection that supports such speeds, as well as compatible devices.