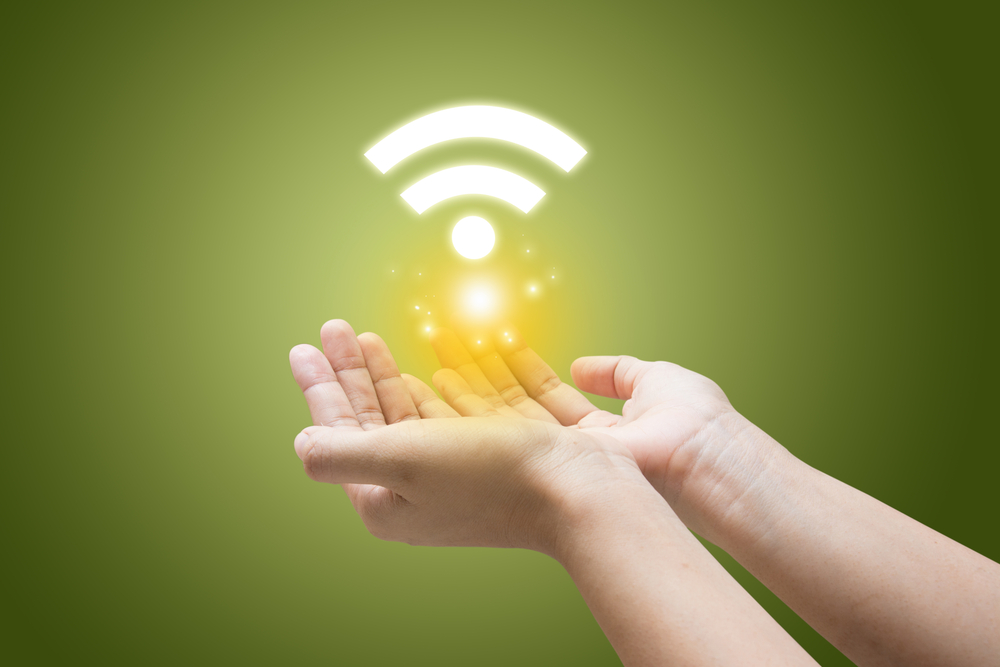 Since it was first introduced in 1997, the Wi-Fi protocol has changed from something that’s slower than floppy disks into the backbone of people’s home networking. It’s done so whilst retaining the same simple Wi-Fi name, which is a win for the protocol’s name recognition around the world.

But the Wi-Fi we have now is dramatically different to the Wi-Fi first certified in the 20th century, and even to what was available five years ago. The Wi-Fi Alliance, an industry group that designs and certifies the standard, has worked continuously to roll out new features and improve the protocol beyond all recognition. The next improvement will start appearing in the real world next year, and while it brings all the usual speed and bandwidth improvements, the biggest change is going to be the name.

The latest iteration is going to be called Wi-Fi 6, which is a huge departure from the usual naming convention. This might not seem like a big deal, but anyone who has ever tried to explain to their parents why they need to upgrade their router probably knows that 802.11ac doesn’t sound like a big upgrade over 802.11g, or 802.11n, and 5GHz is better than 2.4GHz because…reasons?

All that is going out the window from now on. Wi-Fi 6 is newer and better than Wi-Fi 5, which is better than Wi-Fi 4 and so on. Of course, updates will bring different kinds of improvements, but the point is that any non-technical consumer is going to be able to look at their four-year-old router supplied by the cable company and realize that it’s a pile of garbage.

For those that actually want to know the difference, Wi-Fi 6 will refer to devices that support the 802.11ax standard. 802.11ax is faster than the current 802.11ac standard, by a factor of about four, but the exciting stuff is less about hitting peak speeds of 3.5Gbps, and more about the improvements to efficiency and capacity. Performance in dense environments — think stadiums, train stations and the like — will be much more efficient and consistent, thanks to the use of technologies like 8×8 MU-MIMO, which adds more antennas to serve more clients simultaneously. It also borrows a technology from 4G LTE called orthogonal frequency-division multiple access (OFDMA) which breaks down frequency bands into tiny sub-channels to serve more clients better.

The upgrades are particularly relevant for solving Wi-Fi’s current pain points. Speed is rarely an issue for most home users — a good 802.11ac setup will easily get you real-world throughputs in excess of 300Mbps — but having dozens of clients in one home thanks to smart home setups, and thousands of access points in a building thanks to increased urbanization, means that congestion and interference is a huge problem. Wi-Fi 6 will be more about solving those issues than about raw speed, which is good news for everyone involved.

Officially licensed Wi-Fi 6 devices (there are already a handful of very expensive 802.11ax routers on the market using draft versions of the protocol) will be showing up in 2019, but it will take a few years for smartphones and laptops to start having Wi-Fi 6 as standard.