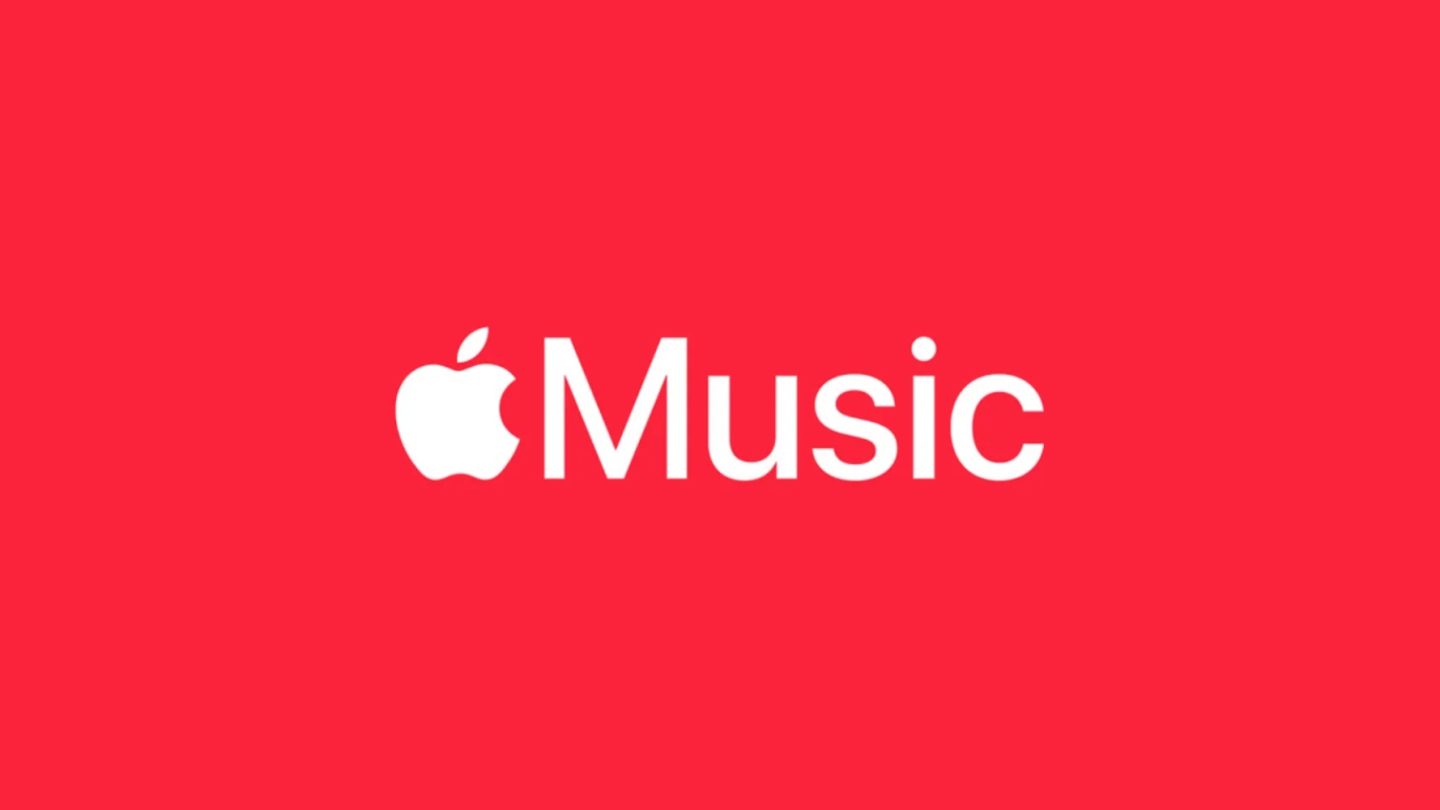 In 2021, Apple acquired the classical music streaming service Primephonic. At the time, the Cupertino firm said the service “plans to launch a dedicated classical music app next year combining Primephonic’s classical user interface that fans have grown to love with more added features.”

But as 2022 passed, the company didn’t state when Apple Music Classical would be released. With that, it’s been more than a year since Primephonic users don’t have a place to listen to their favorite classic songs properly.

Last February, 9to5Google discovered a code reference regarding this upcoming Apple Music Classical, as it found a string referencing it. Here’s what the publication reported in 2022:

In August of last year, Apple acquired Primephonic to boost its streaming service’s classical music prowess. The dedicated app was shut down several months later, and existing subscribers were told to use Apple Music until the new app was ready in early 2022.

With that deadline nearing, the Apple Music beta features a string that reveals the name “Apple Classical,” and the upcoming ability to open a compatible track directly in the optimized service. That looks to be the name for the upcoming Android app, but it could always change before launch. This reveal is similar to that of “Apple One” in 2020.

Is Apple Music Classical coming in 2023?

As of now, it’s unclear when Apple Music Classical will be released, as Apple only mentioned this service when the company acquired Primephonic in 2021.

The last time Apple focused on new services was in a 2019 event when it introduced Apple Arcade, Apple News Plus, Apple TV Plus, and the Apple Card. The company unveiled Apple Fitness Plus and an Apple One bundle a year later.

Since the company is rumored to introduce new Macs this year, a Spring event with new hardware and a possible Apple Music Classical announcement could make perfect sense.