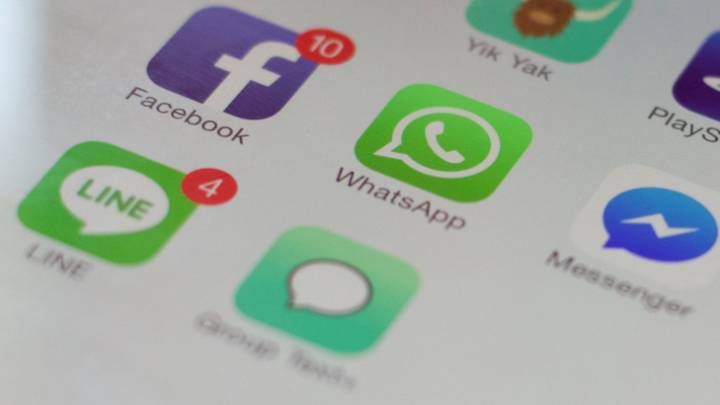 It took WhatsApp long enough, but the feature you may have been waiting for is finally here: free video chatting for all. Just like any other chat/messaging app out there, WhatsApp now lets you initiate and receive video calls. All you need to do to get them is to update the app to the latest version, and then get a reliable connection, whether it’s cellular or Wi-Fi.

WhatsApp is one of Facebook’s two large communication platforms. With over one billion active users on iOS, Android, and even desktop, WhatsApp is even popular than Facebook’s home-grown Facebook Messenger.

The two apps, very different years ago, are starting to look more similar than ever — in fact, WhatsApp and Messenger offer almost every “basic” feature you expect from instant messaging applications for iPhone and Android. Video calling just happens to be WhatsApp’s latest trick.

The company had a prolific year when it comes to adding new features. It rolled out full end-to-end chat encryption, something Facebook Messenger can’t offer. It also overhauled its mobile apps, bringing over several features including GIF sharing support, and Snapchat-like photo editing. There’s also a desktop client for WhatsApp, so you can continue chatting on a computer. Finally, WhatsApp now comes with a very Facebook feature that you won’t necessarily like: Collecting data and sharing it with the mothership.

WhatsApp video calling will let you video chat with friends across platforms, just like other similar apps. And the company wants to deliver “the best video calling platform out there,” according to Manpreet Singh’s statements to The Verge. WhatsApp’s lead mobile engineer has bold plans in this particular niche, where there’s plenty of competition. Apple’s FaceTime, Microsoft’s Skype, and Google Duo are just some of the competitors that WhatsApp should beat.

“In the coming days, WhatsApp’s more than one billion users can make video calls across Android, iPhone, and Windows Phone devices,” the company said.