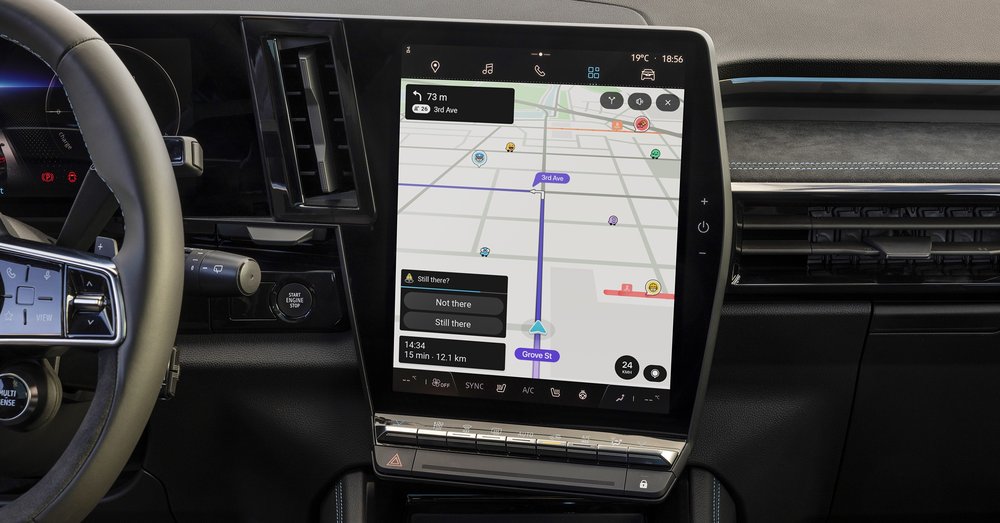 Waze wants to let you know when the road you are driving on has a history of accidents.

As reported by Geektime, the navigation app is working on a new feature that will alert users when they start driving on a road that has a high history of accidents. The company hopes that the feature will help keep drivers on extra alert in these areas.

Just before you reach the “red” areas Wise will pop up an alert that you are expected to enter such a section soon and indicate its length. The expectation is that the drivers will be even more prepared and alert for sections where, at least according to the number of accidents, the road conditions are more challenging. In the message that reached the beta users it was written that the new feature is based on reports from the “Weizers” community.

The company says that it will not alert you about so-called “red roads” on ones that you regularly drive and that it will only alert you once, but users will also be able to turn off the alert altogether if they don’t wish to use the feature.

Wise qualifies the new feature and points out that the notifications may not be displayed on the roads you normally travel on, and that in areas where there are several red roads you will receive only one notification on the subject – so as not to overwhelm you with notifications. In any case, those who are not interested in receiving these notifications can turn off this option under “Notifications and reports” in the application settings, where a new category called “History of traffic accidents” will appear – after the launch to the general public.

The feature is currently only available in beta. Since it is a beta feature, it’s unclear if it will actually roll out to the public or, if it does, when that might be. Waze sits on a ton of driving data, including accidents, so the company is in a good position to offer such a feature.

Today’s news comes in the same month that Google merged the Maps and Waze teams and Waze finally launched its first dedicated app for cars.