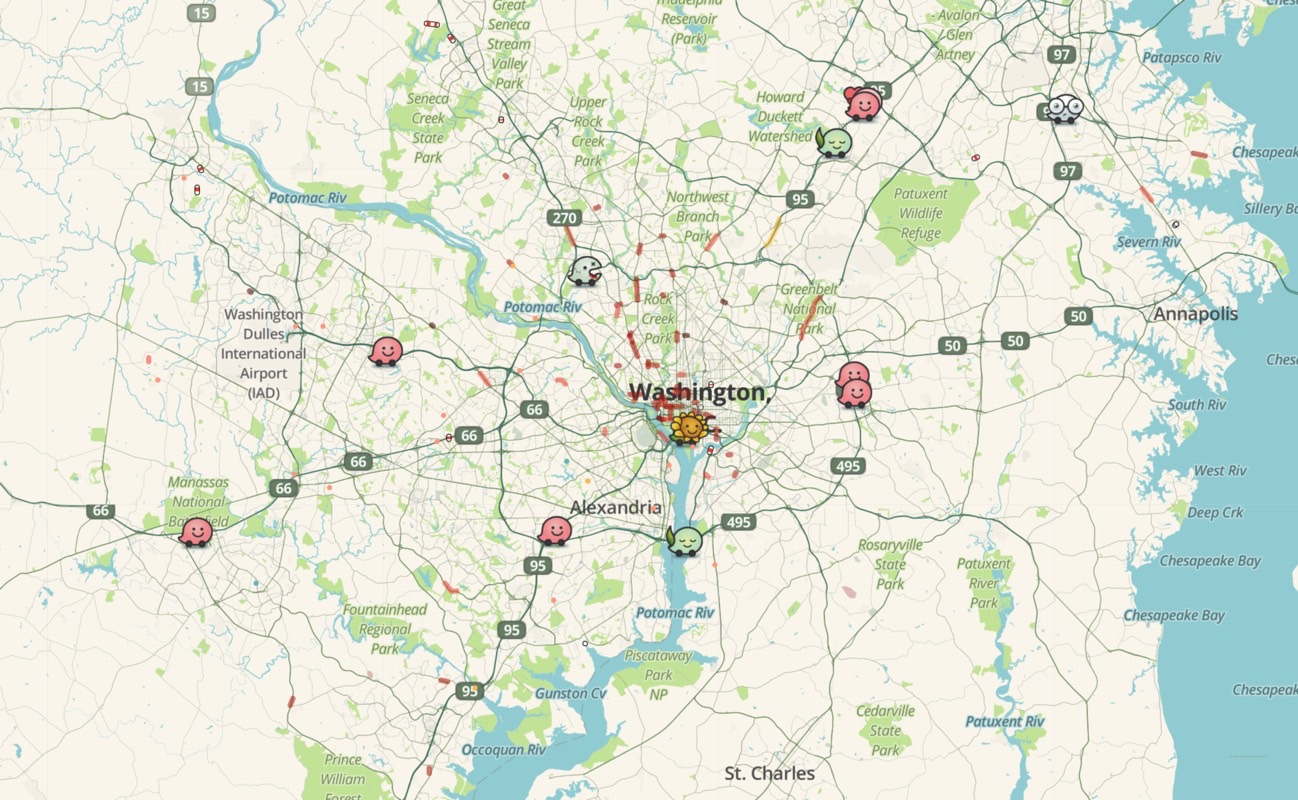 You’re probably not driving as much as you used to due to the novel coronavirus health crisis. Data from Apple and Google shows that most people have taken the social distancing measures that various governments have imposed seriously, and satellite imagery has shown a significant decrease in pollution in China and other regions following the COVID-19 outbreak. But navigations apps are still useful during the pandemic.

Apple Maps shows coronavirus testing sites, and Google Maps and Waze have added a slew of COVID-19 features of their own in the past few weeks. Google’s Waze isn’t just working on measures to help communities during the pandemic, though, and a new leak tells us the popular navigation app will soon get a feature that users have been asking for as long as the app has existed: Lane guidance support.

Thanks to its crowdsourced real-time incident report data, Waze is often the preferred navigation tool for people who drive for a living and drivers who are usually on long commutes each day. Waze doesn’t necessarily have all the features that are available on Google Maps, for example, including lane guidance. However, Google seems to be looking to achieve feature parity between the two apps. Waze did get a few significant updates recently, including Google Assistant support as well as an in-app music player for streaming services. Google Maps got incident reports and speed limits, matching what’s available in Waze.

Lane guidance seems like such an essential navigation feature that it’s surprising it’s not already in Waze. The feature can come in handy if you’re driving on unknown roads and don’t know when to switch lanes to make sure you make your exit. Lane guidance appears as a graphical representation atop the navigation screen, complete with markings consistent with what you’d find on road signs. The lane you’re supposed to be in will be highlighted on the screen, as is the case with the exit indication in the animation below.

Israeli blog GeekTime posted the animation above that shows the feature in testing. The blog said lane guidance will roll out in the coming days, with Israel being one of the first markets to get it. It’s likely that other international markets will also get the feature soon after that, which is what happens with all the new Google Maps or Waze features that Google develops.