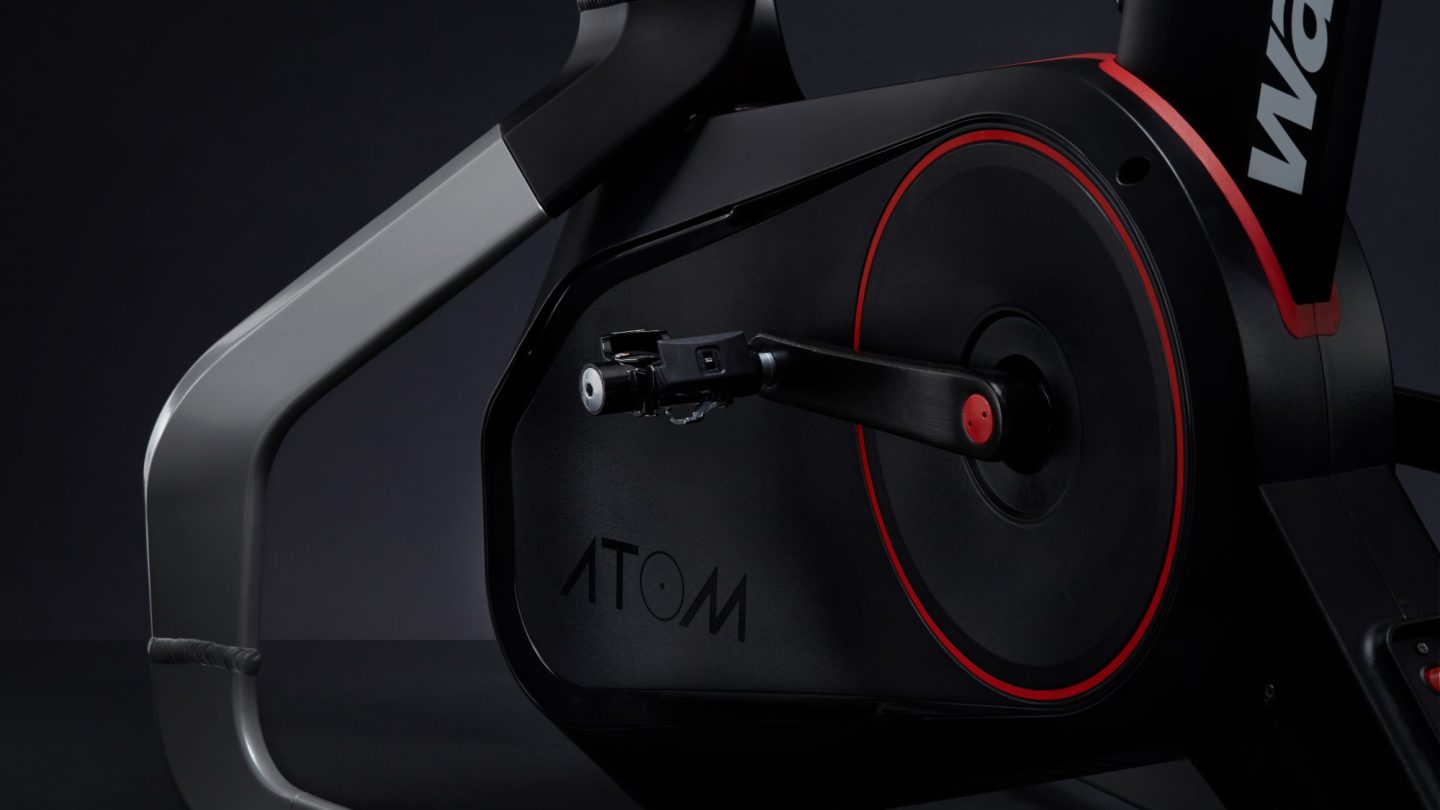 A couple of weeks ago I reviewed the Wattbike Atom, a smart trainer that I found to be more flexible in its approach to home cycling than many others I’ve tried. It works with Zwift and Sufferfest and all the most popular training apps, but it also has an app of its own, packed with pre-programmed workouts and virtual rides.

The selection at the time I tested it was modest but certainly enough to keep a person busy. Now, Wattbike has boosted its built-in offerings with eight new rides that mimic some of the most challenging routes in America. I am literally not ready for these.

Not one to turn down a chance to be utterly humiliated by technology, I tried my hand (well, legs) at Pikes Peak. It… absolutely destroyed me. The Wattbike automatically adjusts the resistance based on where in the climb you happen to be, mimicking the “real road” feel to an effective degree. It’s a feature that works great, and in the case of Pikes Peak, it was a little too much for my weekend warrior cycling body to handle.

The climb gains 1689m of elevation over 19.6km with an average gradient of 7.3% and some sections steeper than 12.9%. Following a relatively easy start, things become steep fast at the 2km mark, only really flattening out for some hard-earned respite between the 14 and 17km markers ahead of the final slog to the summit.

The ride was challenging to say the least, and I’m not ashamed to say I had to completely stop a handful of times to give my legs a break, lest I tweak the resistance manually and lose all of my self-respect.

It’s clear that these intense rides are “endgame” material that you’ll want to tackle once you feel you’ve mastered much of the rest of what the Wattbike app has to offer. It expands on the default offerings and in the competitive market for at-home smart trainers, it’s nice to see that Wattbike intends on adding new things to keep the experience fresh.