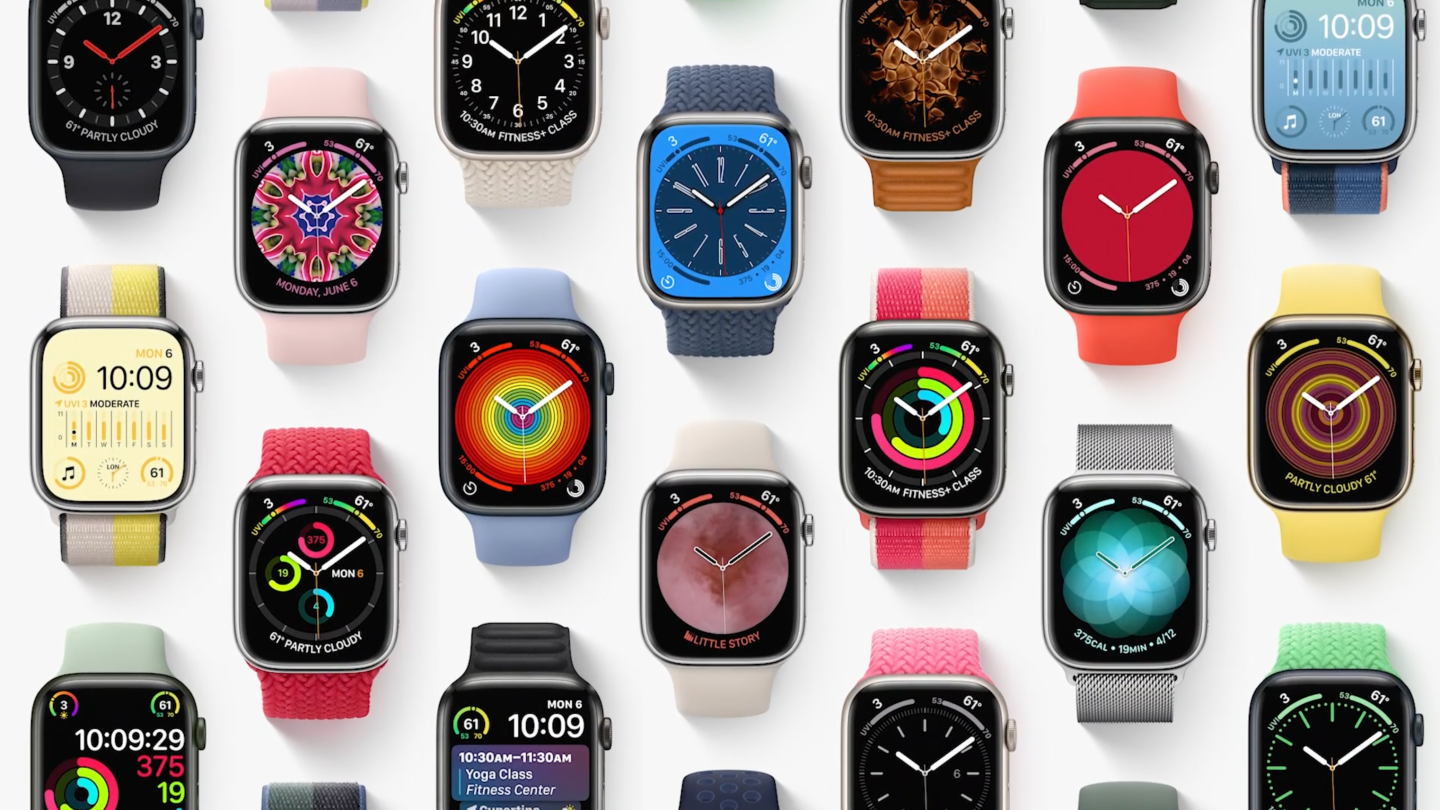 Apple released watchOS 9.0 a month ago, and it’s now making available watchOS 9.1 to all users. Although this update isn’t as exciting as iOS 16.1 or iPadOS 16.1, there are a ton of improvements for new and current Apple Watch owners.

Last but not least, there are several bug fixes for Apple Watch users with watchOS 9.1. For example:

From the features announced during the WWDC 2022 keynote in June, there’s still a function that will arrive later this year, most likely with watchOS 9.2.

When starting an Outdoor Run or Cycle workout you do often, the Race Route feature will let you choose to race against your last or best result and receive in-the-moment updates to help you get there.

For now, this is what’s coming with watchOS 9.1 update. Apple Watch Series 4 or later users can update now. Just make sure to update your iPhone to iOS 16.1 as well.