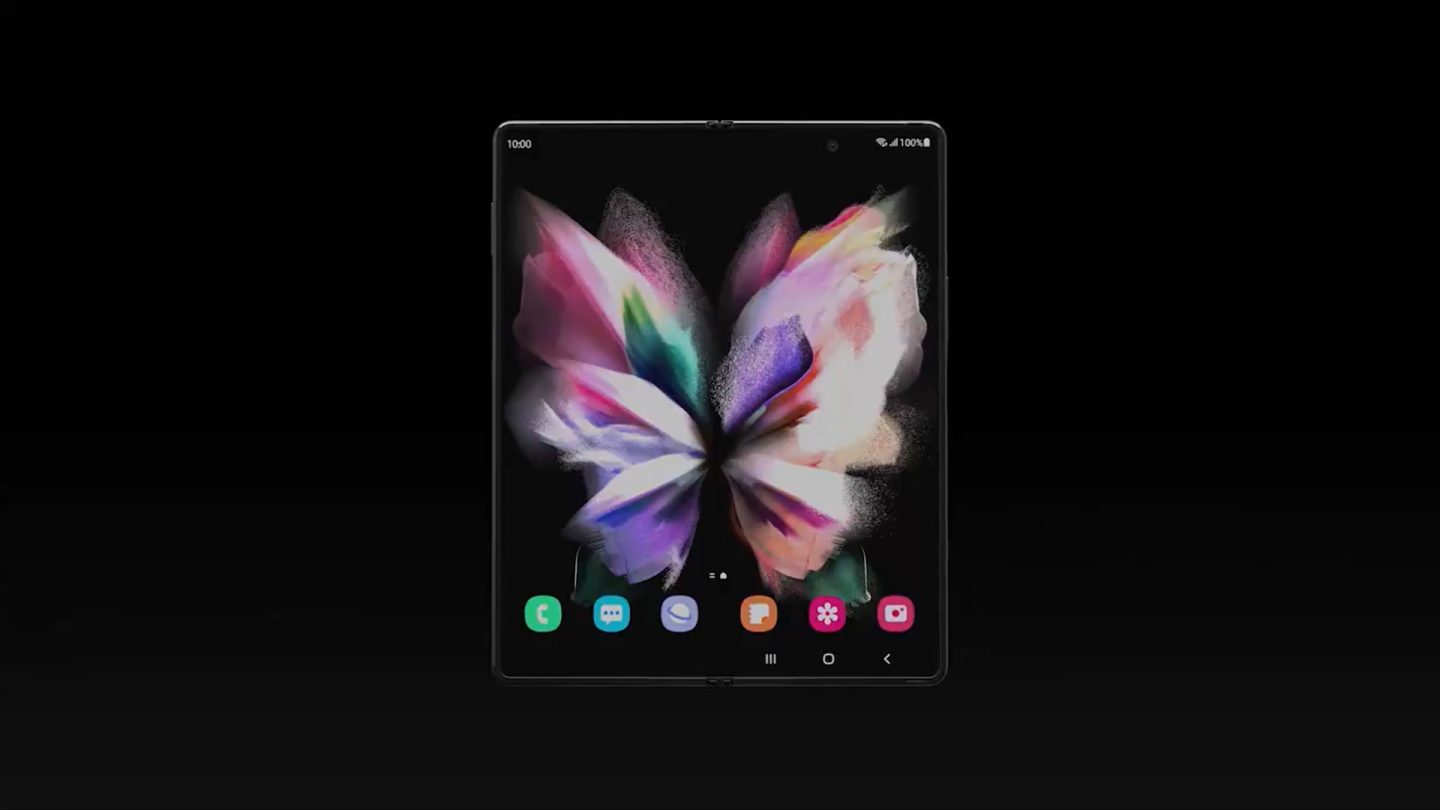 Samsung’s biggest event of 2021 has finally arrived. On Wednesday, the company will debut a number of new products at its latest Galaxy Unpacked event. In addition to the Galaxy Z Fold 3 and Z Flip 3, we expect Samsung to reveal the Galaxy Watch 4 and Galaxy Buds 2 during its live event. You can tune in to the stream below starting at 7:00 AM PT / 10:00 AM ET.

When Samsung introduced the original Galaxy Fold in 2019, it felt more like a gimmick than a flagship phone. The concept was fascinating, but the actual product was underwhelming. Samsung ended up having to delay the launch by months after reviewers reported significant issues with their pre-release units. When the Fold finally hit store shelves, the reception was rather flat.

But Samsung wasn’t going to throw in the towel. Months later, in February 2020, the Galaxy Z Flip was unveiled alongside the Galaxy S20, with a form factor harkening back to classic flip phones of the early 2000s. Then, in August 2020, the Galaxy Z Fold 2 debuted with a new name and an improved design. It was more durable than its predecessor with ultra-thin glass, it replaced the notch with a hole-punch selfie camera, and the front cover display was significantly larger.

A year later, Samsung will pull back the curtain on the next generation of foldable phones. Samsung skipped the Z Flip 2 and jumped straight to the Z Flip 3 so that the two foldable phones could launch at the same time. As per usual, there’s not much left to actually reveal. According to an avalanche of recent leaks, the Galaxy Z Fold 3 will be the first Samsung phone with an under-panel camera (UPC). The key to eliminating holes and notches on smartphone displays is hiding the cameras and sensors underneath the display. That is precisely what we expect to see at the event on Wednesday.

Samsung’s Galaxy Z Flip 3 won’t be quite as revolutionary, but it will have a larger cover display than the first Z Flip. Other devices expected to debut today include the Galaxy Watch 4, the Galaxy Buds 2, and the Galaxy S21 FE. We do not expect to see any signs of the Galaxy Note 21. Samsung is taking a year off from its phablet line to focus on foldables. The good news is that the Z Fold 3 is rumored to feature support for the S Pen. So the Note’s spirit lives on.

You can watch the entirety of Samsung’s Galaxy Unpacked event live right here: