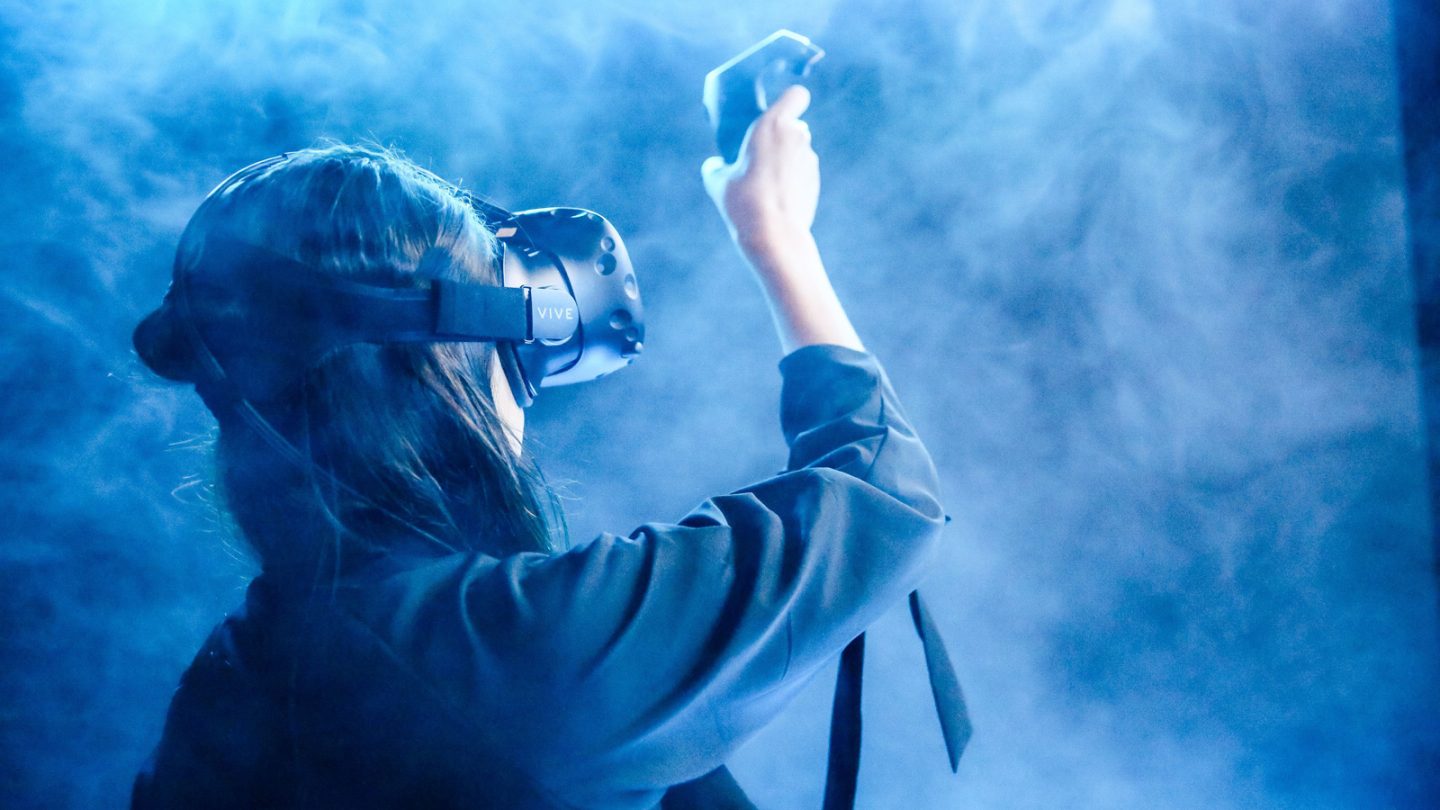 When it comes to the virtual reality ecosystem, even die-hard fans like Facebook’s chief executive will tell you the technology still has a way to go before it can start to be regarded as anything resembling a mass-market technology. Mark Zuckerberg himself told CNET just a few days ago that, when it comes to VR, “I don’t think it’s a 2020 thing” — a prognostication about the relatively slow expansion and adoption of VR, for a number of reasons. And, again, that’s coming from someone who’s so bullish on the technology he pushed for Facebook to spend $2 billion acquiring Oculus.

You could make a case that part of the reason the wider adoption just isn’t there yet has to do with the bulky and expensive technologies associated with this. Things like big, cumbersome headsets, controllers and the like — which, even then, offer an experience arguably based around tradeoffs. You can enjoy a virtual world, for example, but your gestures are limited to handheld controllers. Or, you can enjoy a virtual world, but you can only walk around inside the dimensions of the real-world room you’re standing in. All of which is to say, perhaps greater adoption will come as new advancements help those tradeoffs start to melt away. This is the sort of thing that makes the breakthrough technology invented by Swiss researchers so promising.

As outlined in a new paper published in the Soft Robotics journal, researchers from the École Polytechnique Fédérale de Lausanne’s Reconfigurable Robotics Lab and the Laboratory for Soft Bioelectronic Interfaces walk through details of a kind of second skin they’ve conceived as an improved haptic feedback system. It’s only 500 nanometers thick but offers the promise of being able to feel the sensation of virtual touch, with the skin imbued with tiny sensors that make you feel like you’re touching something that actually exists.

The paper’s lead author Harshal Sonor notes that the synthetic skin, which for now is a prototype limited for use over a finger, is comprised of silicone and electrodes and could eventually expand for use over a larger area. “This is the first time we have developed an entirely soft artificial skin where both sensors and actuators are integrated,” Sonor says, per TechRadar. “This gives us closed-loop control, which means we can accurately and reliably modulate the vibratory stimulation felt by the user. This is ideal for wearable applications, such as for testing a patient’s proprioception in medical applications.”