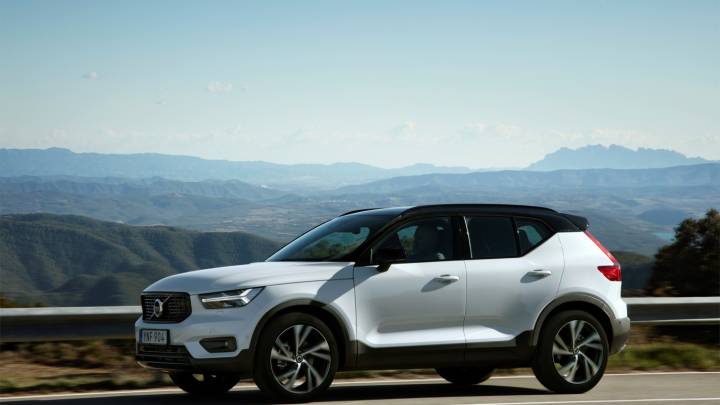 Increasingly, you don’t own things: you just rent the right to use ‘the newest iPhone’ for 24 months at a time. Apple has had great success with its new(ish) iPhone Upgrade Program, basically a 12-month lease program that has AppleCare+ built in. Rather than buying a $1,000 iPhone, you instead spend $49 a month to use an iPhone X, and you’re covered if you drop or break it.

Volvo wants to do the same thing, but with cars. Instead of buying a brand-new Volvo XC40, Volvo thinks you should pay $600 a month for the right to use one, with insurance, maintenance, and all those irritating other car costs build in.

The new program is called “Care by Volvo,” and at launch, it will only be for the new XC40 SUV, which Volvo presumably is targeting at the kind of young, hip, city-dwelling millennials who buy cars on subscription. For your $600 (or up, depending on options) per month, you get the car, insurance payments, regular service, and any maintenance fees. You’ll have to pay vehicle registration fees and state taxes thanks to a bunch of legal stuff, but the overall headache should be far less than the usual hassle of managing a car.

With the Volvo XC40 usually starting at $35,000, the price is just a tad higher than you’d normally expect from a 48-month lease. But when you consider the insurance and maintenance you’re not going to have to do, plus the (hopeful) lack of hassle and increased flexibility, it seems like a good deal.

Leases caught on quickly for phones because people like upgrading all the time, the cost of buying a phone upfront is offputting, and thanks to a difficult second-hand market on phones, the effective depreciation most people see is high. Most of those same factors apply for phones, which is why conventional leases have seen a boom in recent years. We’ll have to wait and see if flexible all-inclusive leases are as much of a hit, but Volvo sure isn’t waiting around. Signups for the program are open, with the first deliveries expected in spring 2018.