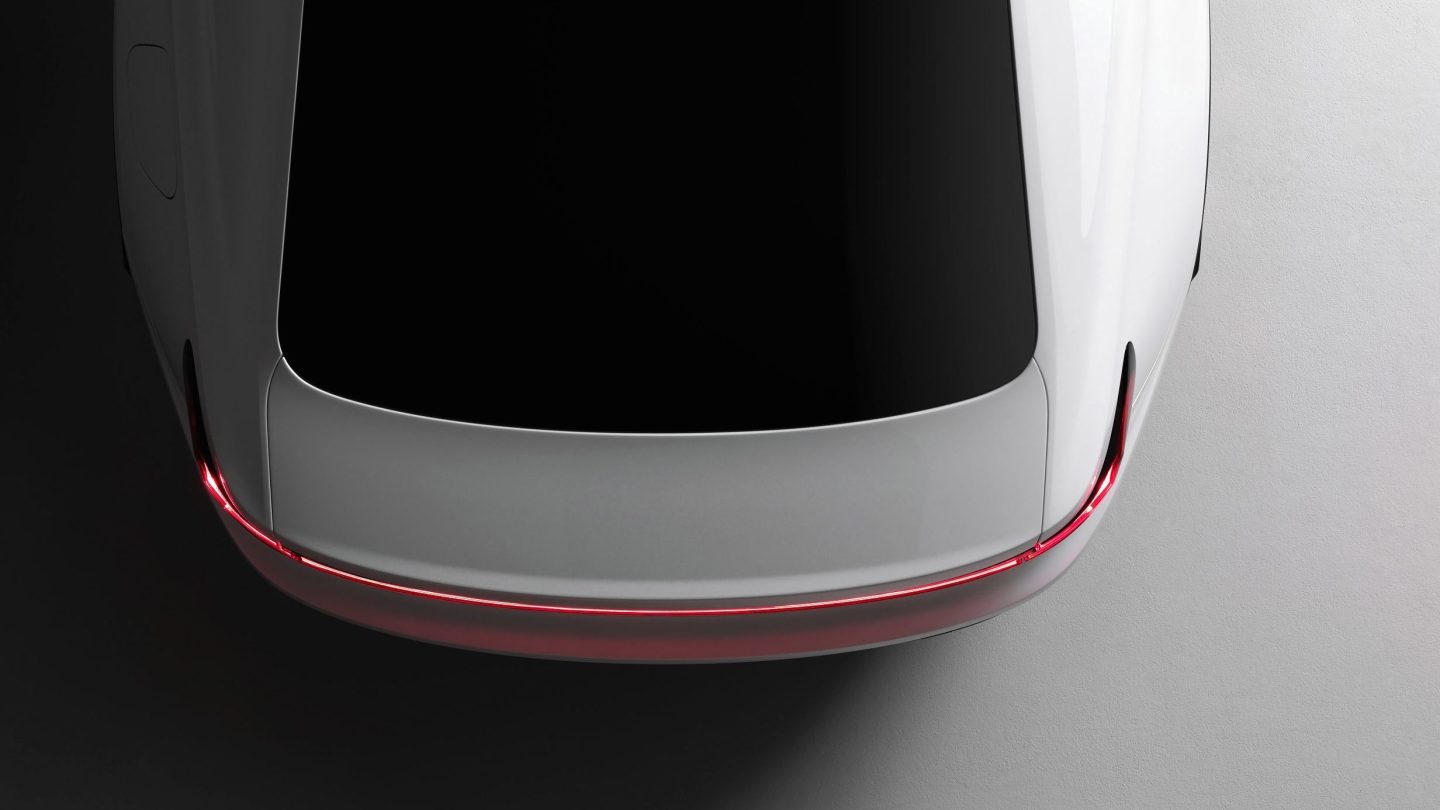 Tesla may have burst onto the scene as something of a niche player with the original Roadster many years ago, but the success of the Model S unequivocally demonstrated that an electric car could become a mainstream success. Not only did the Model S prove to be a hit with consumers, it also managed to garner an impressive number of accolades and was the “2013 car of the year” according to a seemingly endless number of publications.

The rousing success of the Model S prompted traditional automakers to take note and take the EV revolution much more seriously. Indeed, it’s no secret that Porsche’s upcoming Taycan is a direct response to the Model S, a vehicle which a Porsche executive conceded had helped lure away buyers who may have otherwise been interested in a Porsche. One other company influenced by Tesla is Volvo, with the company today releasing the first image of the Polestar 2, an all-electric sedan positioned to compete head to head with Tesla’s Model 3.

Volvo plans to officially unveil the car in just a few short months, if not sooner, but a few of the vehicle’s more eye-catching specs have already been disclosed. The Polestar 2 will have a top speed in excess of 155 MPH and will be able to travel upwards of 310 miles on a single charge. And similar to Tesla, the Polestar 2 will incorporate a large touchscreen on the center console.

If all goes according to plan, Volvo will begin mass production in early 2020, which is to say the car’s final specs and price are subject to change. As it stands now, Volvo has said that the car will be priced somewhere around $50,000.

Beyond the Polestar 2, Volvo in late 2017 said that the company is also working on the Polestar 3, an all-electric SUV that will presumably be positioned to go head to head with Tesla’s Model X.