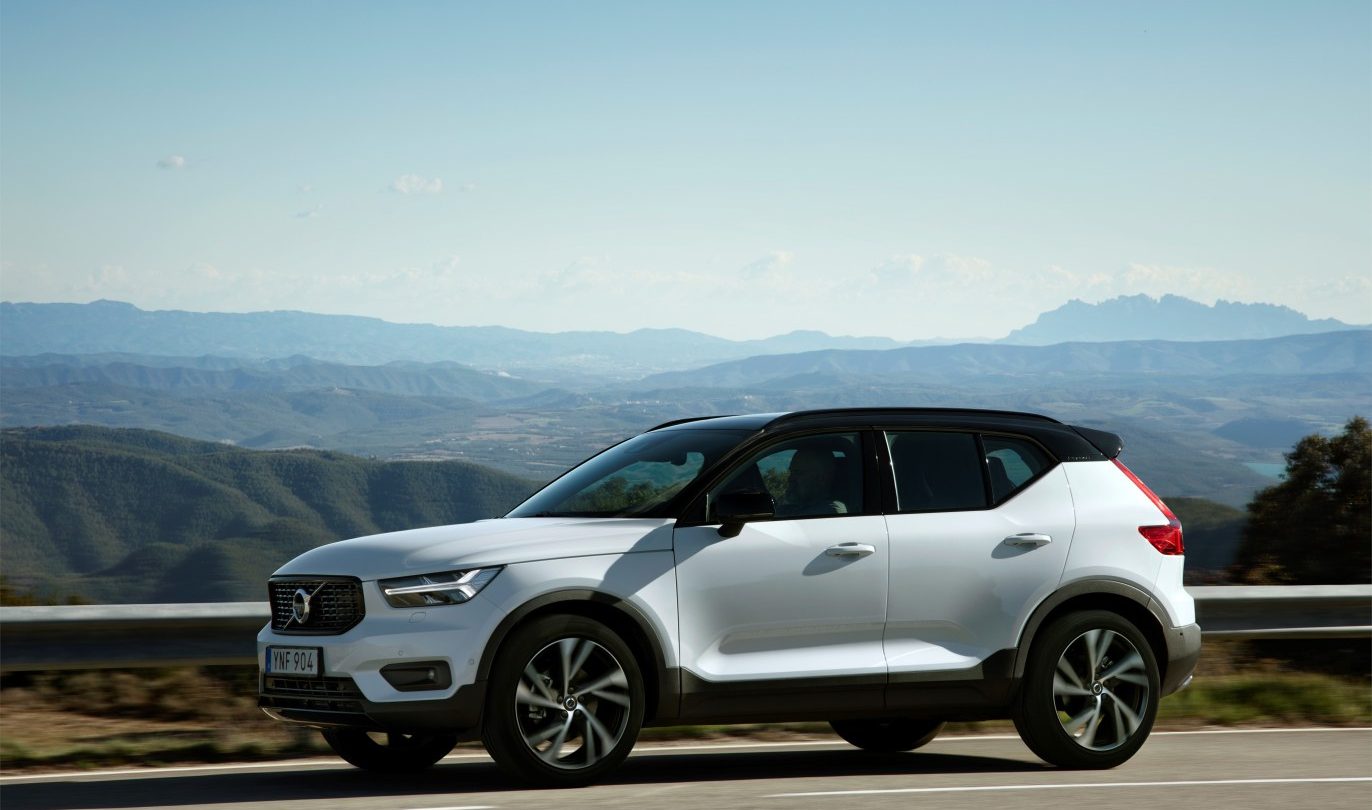 Self-driving cars have gone from DARPA project to roaming our streets much faster than anyone predicted, but if you bring the topic up with a grouchy truck nuts-owning uncle, the response is probably going to be “Yeah, but when can I buy one?”

Volvo is making a more concrete (and realistic!) pledge than most of its competitors: to have a Level 4 autonomous car in showrooms, buyable and usable, by 2021. Level 4 doesn’t mean full autonomy, but what it does mean is that you can have the bulk of your commute completely automated.

The service will be called Highway Assist, and it sounds basically like what people think Tesla’s Autopilot is, but safe. The system will enable you “to ‘eat, sleep, work, watch a movie, relax, do whatever,” Volvo Senior Vice President of Research & Development Henrik Green told Jalopnik. It will only work on appropriate roads (read: highways) that have been mapped out, to stay on the safe side.

Volvo’s approach here is fascinating, and it makes a compelling case to be the safest way to transition us to fully autonomous vehicles. Most automakers right now are playing up semi-autonomous systems, kind of like Tesla’s Autopilot, in which the car can drive itself 99% of the time, but requires an alert human to monitor the system and take over at a moment’s notice. The problem with that, of course, is that humans are stupid, and people will ignore all safety warnings and let the car drive if it seems like it’s doing an OK job.

What Volvo is doing — fool-proof autonomy 70% of the time, rather than mostly-good autonomy 100% of the time — is a much more reliable way to get us to full autonomy, which will still be the end goal. Any safety system is only as strong as its weakest link, a human who’s drunk, distracted, or tired is that weak link.

Highway Assist will initially be available on Volvo’s flagship XC90 SUV, and will cost in the “four figures” at least. As hardware costs come down, however, you can bet it’ll trickle its way down to cheaper models, which just might help consumers become more comfortable with the idea of machines doing the driving.