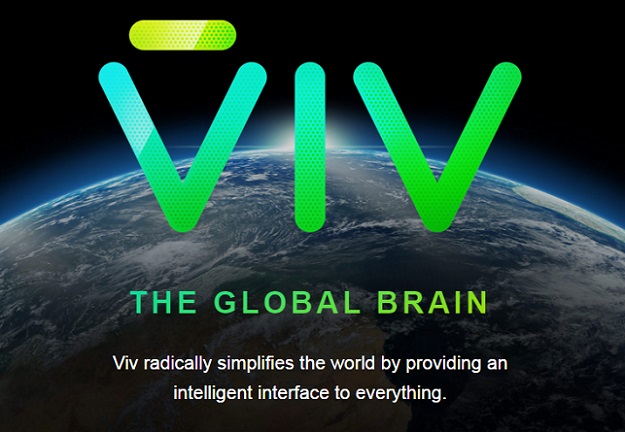 Next week at Disrupt NY 2016, Dag Kittlaus, a former Apple employee and one of the co-founders of Siri, will take the stage to discuss the future of artificial intelligence. Kittlaus’ appearance, however, will be notable for another reason: the world will finally get a glimpse at a new and potentially revolutionary AI system that Kittlaus and his team at Viv Labs have been working over the past few years.

The forthcoming AI system is called Viv and it is already touted as being more advanced than Siri or any other intelligent assistant out on the market. Whereas a service like Siri can handle simple queries like What’s the weather like in Miami or What year was Michael Jordan born in?, Viv can process and answer multi-layered questions. As a quick example, Kittlaus a few weeks ago explained that Viv can handle a more complex query like, “Find me a flight to Dallas with a seat that Shaq could fit in” or “What’s the weather near the Super Bowl?”

“The more you ask of Viv, the more it will get to know you,” Kittlaus said a few weeks ago. “Siri was chapter one, and now it’s almost like a new Internet age is coming. Viv will be a giant brain in the sky.”

Where Siri was an application that was made a service, Dag and the Viv team want to manufacture an underlying infrastructure that allows AI to be poured into apps, systems and experiences. Viv is counting on this broad application of AI to be as ubiquitous as a search button, and they’ve created some very real apps that utilize the system.

Intriguing, but we’ll obviously have to withhold judgement until we see the demo in full effect next week.

Disrupt NY is set to take place next week from May 9 through May 11 in Red Hook, Brooklyn. If you happen to be in the area, tickets can be purchased here.