Welcome to the future of holographic computing 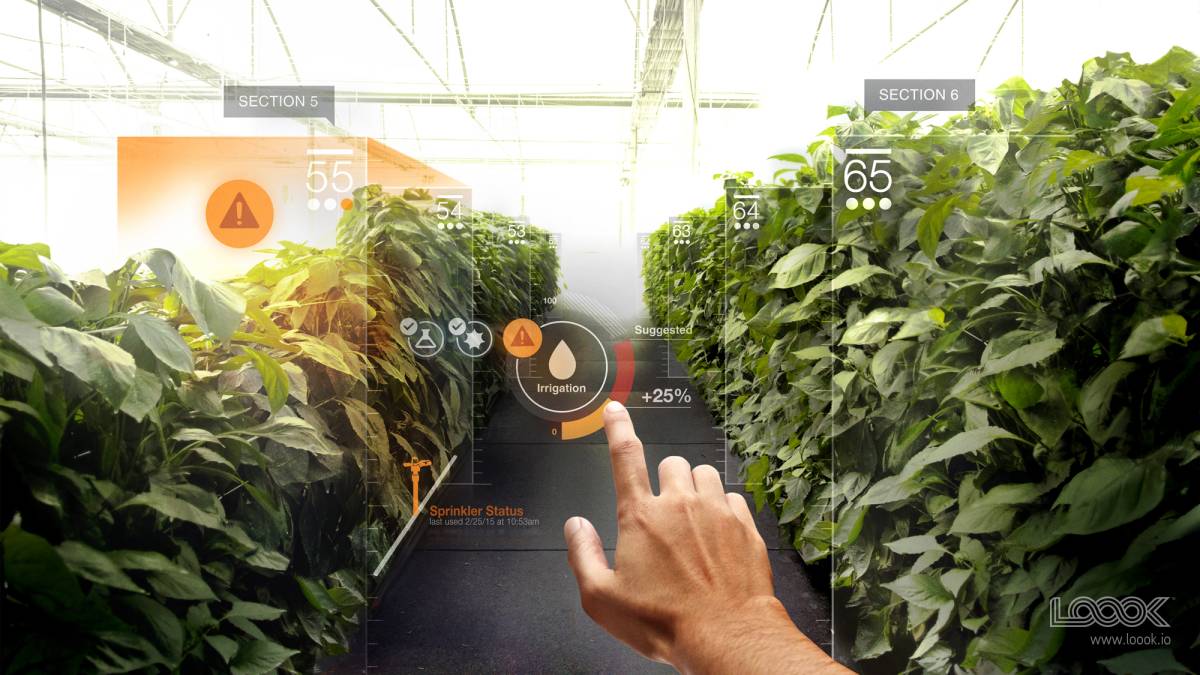 Tweet
There won’t be a Galaxy Note 6, because Samsung’s numbering system is dumb