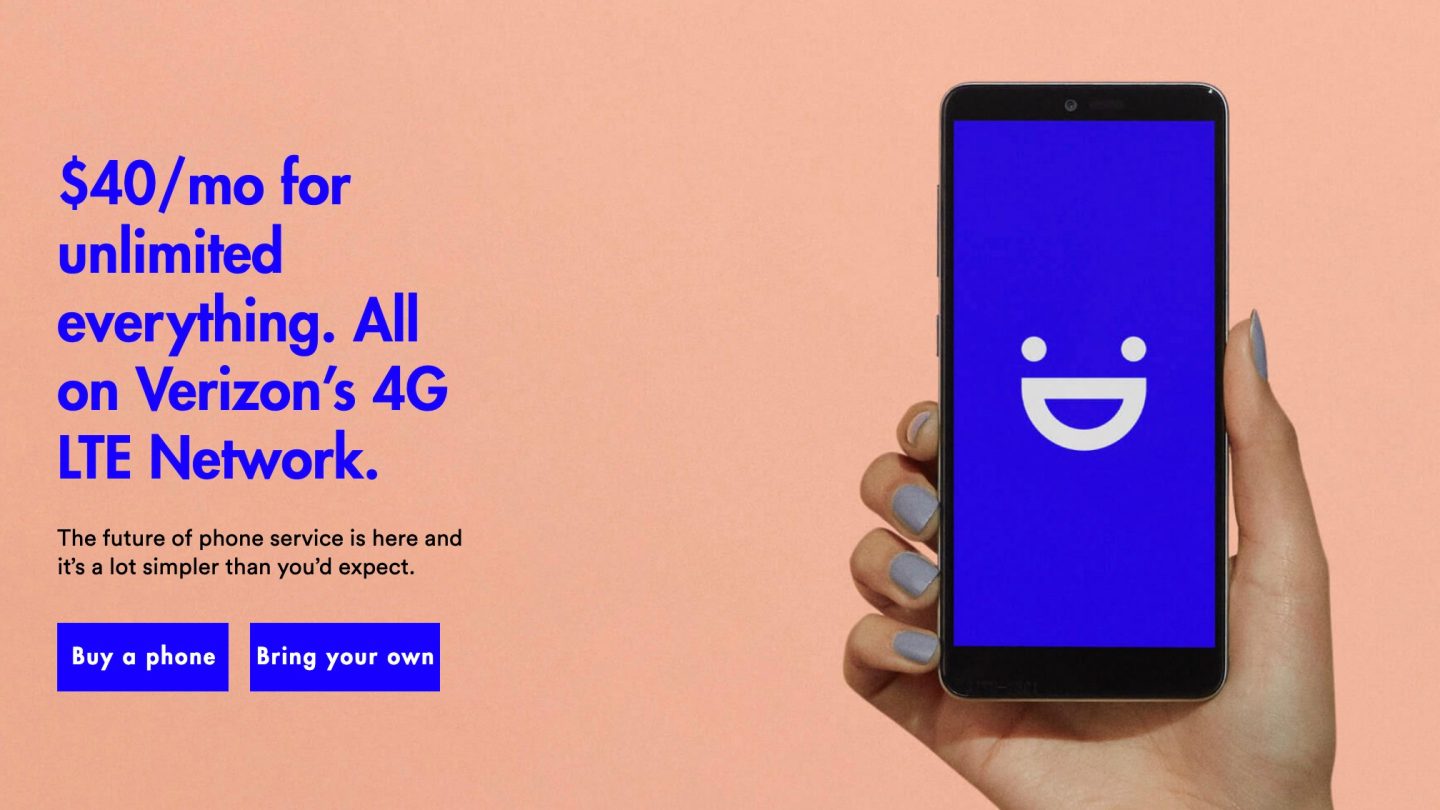 In recent years, mobile virtual network operators (MVNOs) have become viable alternatives to major cell carriers. One of the most prominent MVNOs in the United States is Visible, a subsidiary of Verizon Communications. Visible often shows up on lists of top MVNOs, and subscribers say they are satisfied with the service. Unfortunately, Visible is just as susceptible to a breach as any other mobile carrier, and confirmed on Twitter this week that hackers have accessed users’ accounts.

Earlier in the week, XDA reported that Visible customers were taking to social media en masse. As XDA noted on Tuesday, the Visible subreddit was “flooded” with complaints from those who were affected. Customers claimed that hackers were accessing their accounts, changing their passwords, and even ordering new phones using their credit cards or PayPal accounts.

Visible customers became increasingly frustrated as days went by without any official responses from the company. Customer support wasn’t helping, and the password reset system stopped working. For days, all Visible customers had to go on was a statement on the subreddit.

Finally, on Wednesday, Visible acknowledged the severity of the situation in a Twitter thread:

Our investigation indicates that threat actors were able to access username/passwords from outside sources, and exploit that information to login to Visible accounts.

Visible urges customers to update any accounts that share the same username and password as their Visible account. Resetting your Visible password is also a good idea, but that system was still offline as of Wednesday. If hackers stole your account, email the carrier at chat@visible.com.

Here’s the full statement that Visible sent to publications on Wednesday regarding the hack:

Visible is aware of an issue in which some member accounts were accessed and/or charged without their authorization. As soon as we were made aware of the issue, we immediately initiated a review and started deploying tools to mitigate the issue and enable additional controls to further protect our customers.

Our investigation indicates that threat actors were able to access username/passwords from outside sources, and exploit that information to login to Visible accounts. If you use your Visible username and password across multiple accounts, including your bank or other financial accounts, we recommend updating your username/password with those services.

Protecting customer information — including securing customer accounts — is critically important to our company and our customers. As a reminder, our company will never call and ask for your password, secret questions or account PINs. If you feel your account has been compromised, please reach out to us via chat at visible.com.

If there are any further updates, we’ll be sure to share them here.