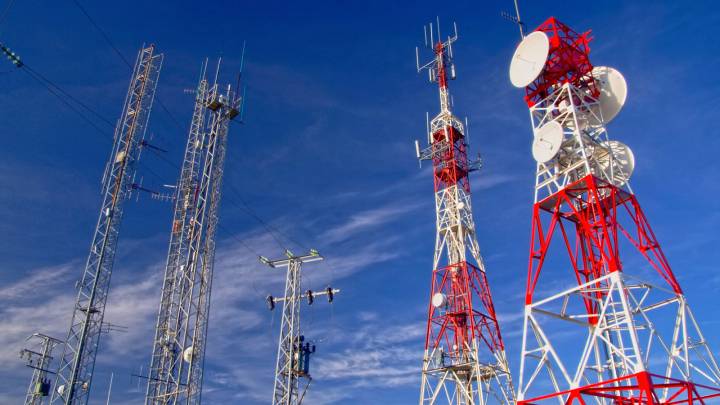 For years, Verizon has had a reputation for owning the most reliable, furthest-reaching network in the US. It’s the most expensive of the big four wireless companies, but the payoff (so the theory goes) is a better connection.

But as users get more data-hungry and spectrum becomes an increasingly in-demand resource, Verizon’s position doesn’t look quite so rosy. A new analysis of networks from around the globe, seen by Fierce Wireless, claims that Verizon’s network is at 57% capacity, putting it comfortably at the top of the study.

The study doesn’t use user-generated speed reports or road tests to make claims about network quality or the real-world results that customers see — although that data has suggested that Verizon’s network was congested in the past. Rather, it uses a calculation about how much spectrum each carrier has and how many cell sites it has. Add in some stats on the average amount of data used, and the estimation about network capacity is generated.

The study puts Verizon at the highest level of utilization of any carrier studied — although it’s an international study, it’s not a comprehensive global one — at 57% capacity utilization. AT&T was the next-worst in the US, at 32%, while T-Mobile was at 28%. The best networks in the study were around 22%, for comparison.

“Most mobile operators utilized in 2017, similarly to 2016, a fraction (below 20%) of their readily available network capacity,” the authors said. “The United States was the country with the highest capacity utilization of 33% in 2017 even though the U.S. mobile networks carried in average only 4 GB per person per month (U.S. ranked fourteenth in mobile data usage per capita).”

One important thing to note is that the study only looked at traditional macro cell sites, rather than the new small cell sites that are increasingly being used in city centers and urban areas. Small cells are going to be increasingly important as 5G is rolled out across the US, so leaving that data out of the study entirely will skew the results. Nonetheless, it’s an interesting look at where the US’s networks stand compared to other countries, and how the current state of networks may be affected by future growth.