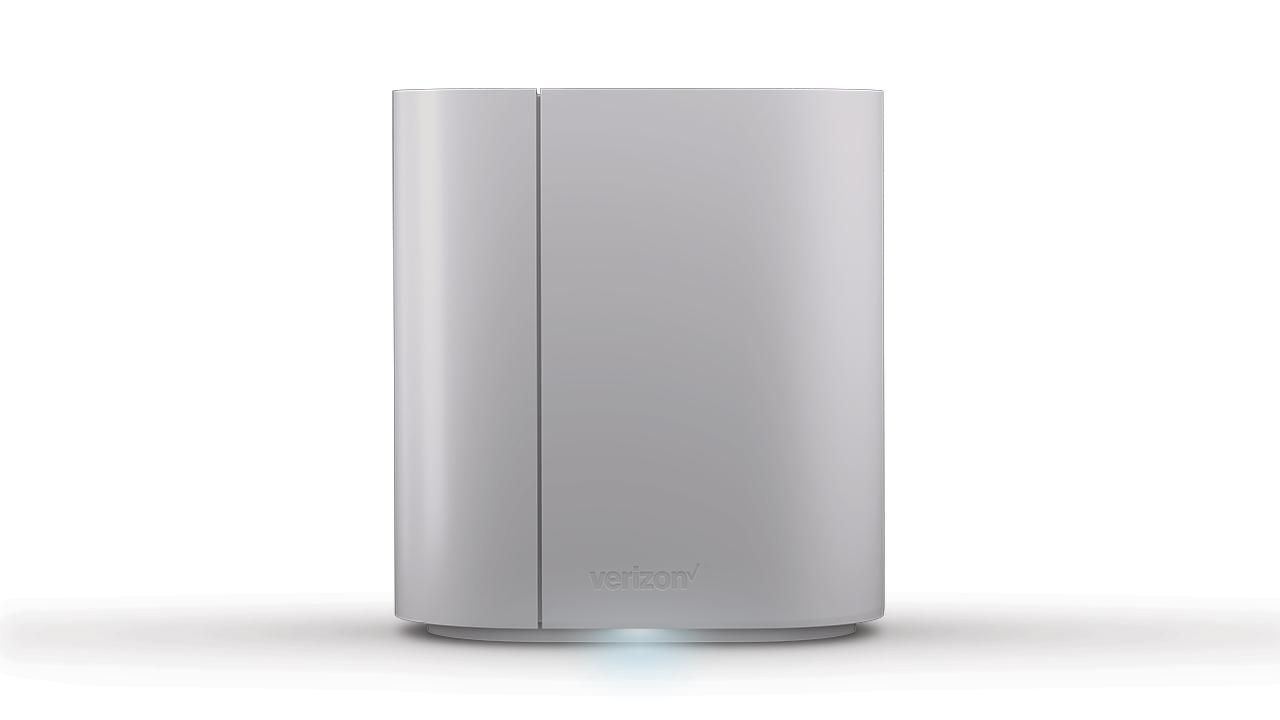 Someone, somewhere, deep in the bowels of Verizon’s marketing department, has apparently read a study saying that the Internet of Things is going to be the next iPhone. This noble Brand Crusader decided that Verizon should be a Thought Leader in this category, and directed the captive team of engineers to make a Product that demonstrates Verizon’s commitment to the IoT.

But unfortunately, no one stopped along the way to think about whether this is a thing that anyone will want to buy.

It’s called the SmartHub, and it’s a 4G LTE modem that turns Verizon’s wireless network into a local Wi-Fi network. Verizon positions it as a router for the “smart home,” which means it’s supposed to connect all your Nests and your Hue bulbs and smart salt shakers to the internet so they can send you endless push notifications.

The SmartHub will do that. But you know what else will do that just fine? Your home Wi-Fi network, which comes in over a cable and is probably faster, more reliable, and far cheaper per gigabyte than Verizon’s LTE solution.

There will be a time in the future, after millimeter-wave 5G becomes common and wireless internet becomes cheap, when you might want to replace your fixed-line broadband with a wireless service. But that day is not today, and no person with a smart home setup is going to run it off an expensive, capacity-limited wireless connection.

Verizon did not return a request to explain who the hell the SmartHub is for.