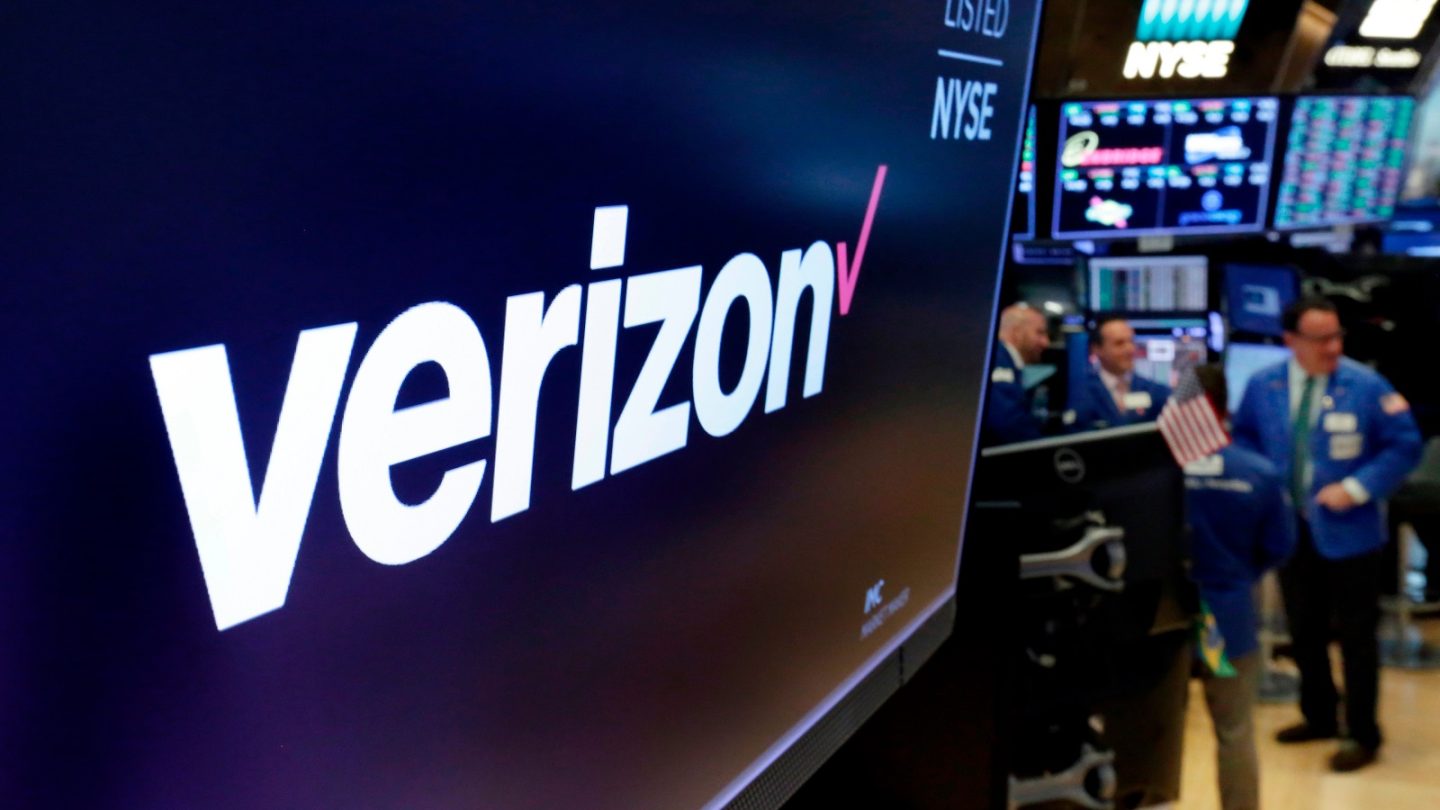 Verizon may never make choosing a data plan easy for customers, but at least it occasionally cuts prices. On Friday, the mobile carrier announced a revamped set of four unlimited plans to replace the previous three, theoretically giving customers more choice when it comes to picking a plan that best suits their needs.

Honestly, the most notable change for Verizon customers is that all four unlimited plans are $5 cheaper than the three plans they replace. Aside from the new names and the fact that the old mid-tier plan has been split into two identically priced plans with subtlely different perks, the price drop is the big news for most customers.

If you want everything Verizon has to offer, the “Get More Unlimited” plan is for you. For $90 per month for one line (plus taxes and fees, and after enrolling in Auto Pay), you get 75GB of 4G LTE data, 720p video streaming, 30GB of 4G LTE mobile hotspot data, and free 5G access for a limited time if you own a 5G phone.

The next set of offerings is where the real confusion begins, as Verizon split its old “Beyond Unlimited” plan in half to create two new-ish plans that each cost $80 per month. “Do More Unlimited” gives you 50GB of 4G LTE data before slowing you down, 500GB of free cloud storage, and 15GB of 4G LTE mobile hotspot data, but limits video streaming quality to 480p and only gifts you six months of Apple Music. Meanwhile, “Play More Unlimited” includes 720p video and free Apple Music for life, but only 25GB of 4G LTE data and no free cloud storage.

Finally, the updated entry-level plan is called “Start Unlimited,” and just like “Go Unlimited” before it, Verizon will slow you down whenever their network is congested, as it doesn’t include any “premium data.” If you don’t mind having to deal with the occasional slowdown, 480p video quality, and just six months of Apple Music, the $70 “Start Unlimited” plan may be your best choice. Oh, and you’ll have to pay for 5G access as well.

There is no such thing as a truly unlimited plan in 2019, at least not at Verizon, but at least it’s a few dollars cheaper to get 4G LTE data on a consistent basis from the carrier now with these four “new” plans.